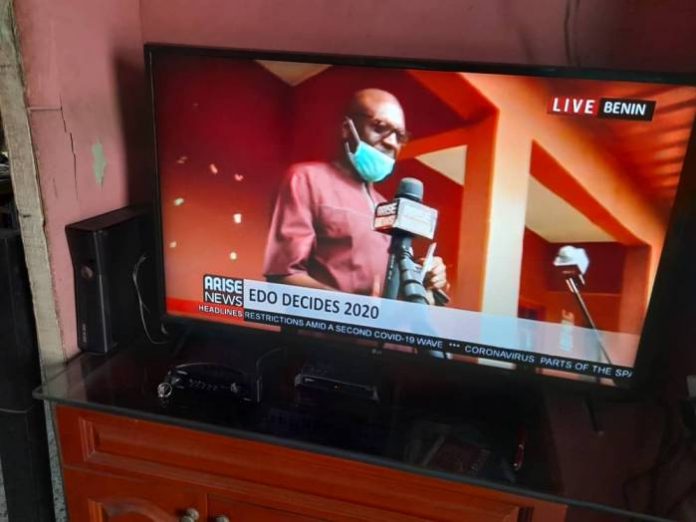 The All Progressives Congress Party (APC) candidate in the ongoing Edo goverdnorship election, Osagie Ize-Iyamu, has cast his vote.

Speaking after casting his vote, Ize-Iyamu, who said he was confident of emerging the winner at the end of balloting, commended the Independent National Commission for the efforts put into organising the exercise.

He particularly commended the INEC for the early arrival of staff and material as well as the provision of thermometers to check voters temperature before they cast their votes.

He stated that so far, things are going well and that without any reports of violence. 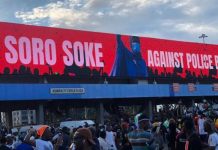 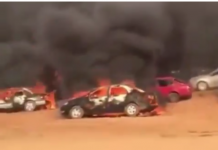 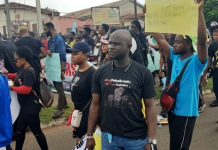 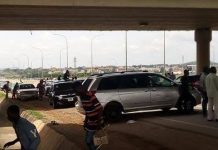 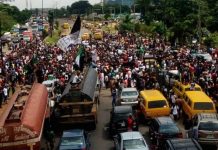 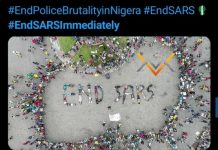 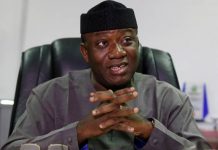