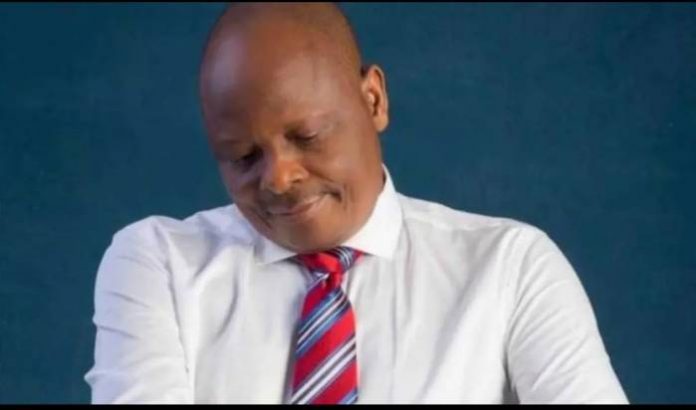 Senator Kwankwaso was caught dressed in an immaculate white long sleeve shirt complimented with a designer tie and a pair of equally trendy trousers.

This has never happened. The former governor of Kano state is known for dressing in the traditional way, with his customised cap, which has, no doubt, become his signature look.

However, Kwankwaso broke the tradition in a picture which is trending on social media.

The picture, according to reports, was shared by Abdulmumin Jibrin, who defected to NNPP from the All Progressives Congress (APC). 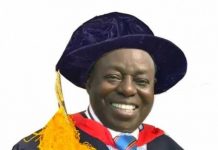