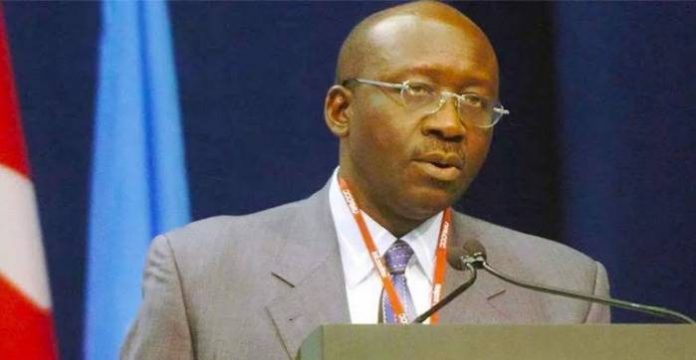 Mr. Uba noted that as one of the founding members of the PDP and having served the nation at various capacities including as Senate President in the third Republic, minister of Industry, minister of Internal Affairs, Minister of Education and Minister of Environment, Iyorchia Ayu is unarguably fit to helm the affairs of the party in Nigeria.

While praising his pedigree and administrative savvy. Uba said “the wisdom and sagacity applied by Ayu to navigate the legislature during the military era stands as a testimony to the fact that he has the recondite tact and courage to confront the challenges besetting the party and prepare it for the task of giving Nigeria and Nigerians better leadership.”

He called on all and sundry to pitch tent with the PDP to rescue the country from the throes of insecurity, economic hardship and corruption come 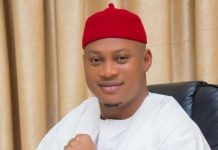 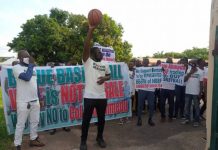 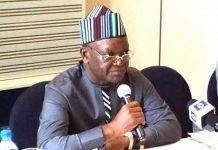 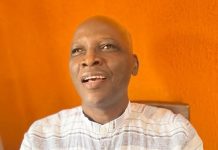 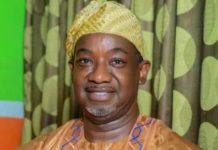 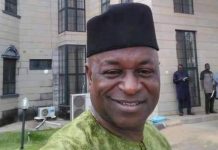