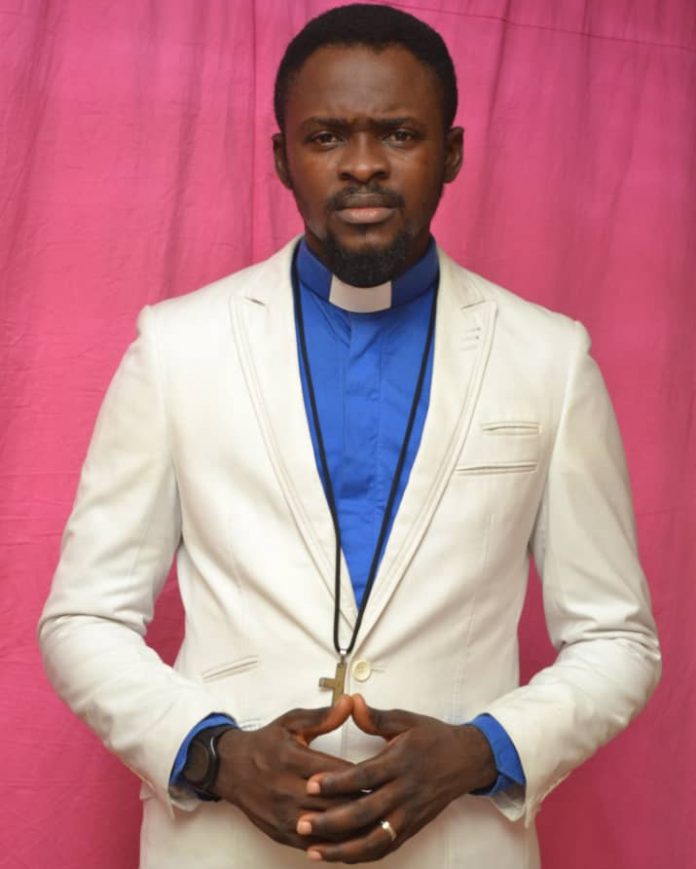 Few days after Fr. Ejike Mbaka’s prophecy came through in Imo State, the General Overseer, Shepherd Towers International Church, Lagos, popularly known as Spit Fire Ministries, Prophet Chineductus, has warned that many who are positioning for 2023 presidential position may not live to be part of it.

In a message titled “Government of Hell”, the prophet said that although 2023 is far away, many who are occupying positions of authority now and have opportunities to make people’s lives better are not doing it, instead they inflict more pains on the people and are busy amassing illegal wealth for themselves at the expense of those who voted for them.

Chineductus also said that the heat being generated already about which region will produce the next president, may become so hot that Nigeria may be in chaos before then. He, therefore, called on President Muhammadu Buhari and other political leaders to eschew utterances and actions that might break Nigeria in a violent way.

READ ALSO: 39 More Prophecies Of Mine Will Come To Pass This Year – Mbaka

He said saw foreign embassies, businesses, leaving Nigeria en masse, sanctions placed on the country and world leaders closing files on Nigeria. He said that if the leaders fail to listen and obey words of corrections coming from different quarters, the country may be plagued with a litany of travails, never seen before in the history of the country, especially upon the leaders.

He said that unbridled ambitions of few politicians to actualise their selfish interests may open doors of unprecedented woes. But he assured that there is hope, if these leaders can amend their ways and be more humane in their approach to political and economic issues. “The lives of human beings matter. Nigerians are not animals. They are already overstretched and do not need more man-made afflictions. Our leaders must know that while the people suffer the immediate pain, those of them who thwart the will of the masses will find themselves in Anagasca – a place of eternal suffering,” he declared.

“The lord’s army of saviours will visit Nigeria and Africa at large with corrections but angels of vengeance will be unleashed, if we ignore corrections. People are dying of hunger; pensioners die while waiting for what they worked for, all their lives; women go into prostitution; young men and women engage in drug addiction, out of frustration, yet someone, somewhere bury money in a grave for himself and his generation unborn, out of wickedness or is it fear of poverty?”

According to the man of God, the recent outcome of Reverend Fr. Ejike Mbaka’s prophecy should be enough warning for all to take prophecies seriously. He said that God sometimes deliberately gives a country some kind of leaders at a particular point in time but it is not an excuse to deliberately inflict pain on fellow citizens. He cited several cases where injustice was meted on citizens for asserting their rights.

He called on cross-dresser, Bobrisky to use his popularity to attract men and women to God instead of leading them away. He said that God is merciful to a sinner as He does not hate the sinner but hates sin, hence He sent Jesus to die and reconcile sinners unto Himself.

“Bobrisky should repent now and find God in good health or find God on a sick bed,” he said.