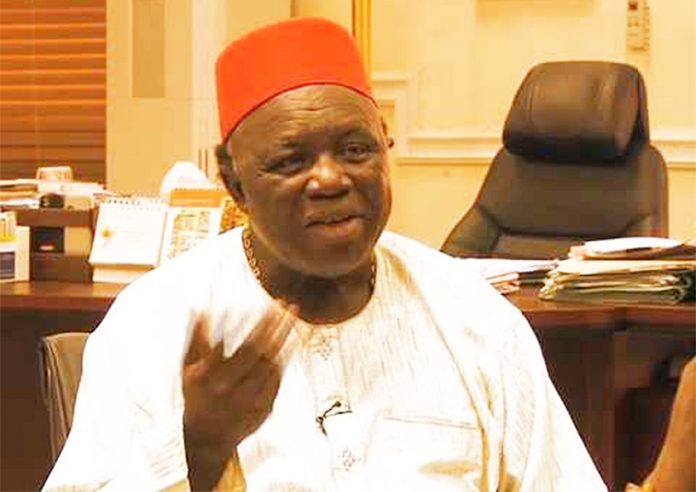 The Peoples Democratic Party (PDP) on Monday congratulated former Nigeria Ambassador to the United States, Prof. George Obiozor, on his election as the President-General of the Ohaneze Ndigbo.

The party in a statement by its National Publicity Secretary, Mr. Kola Ologbondiyan, in Abuja, described Obiozor, former Nigeria Ambassador to Israel and Cyprus, as a seasoned administrator, excellent diplomat and courageous nationalist.

He also described him as a firm voice in the fight for the entrenchment of democratic tenets of the rule of law, social justice, equity, fairness, mutual respect, true federalism and a credible electoral process in Nigeria.

Ologbondiyan extolled the leaders and the people of the South-East for their demonstrable democratic credentials in the successful election of a new leadership of the apex Igbo socio-cultural organisation.

He also commended the choice of Obiozor to lead the Ohaneze Ndigbo at a critical time in the history of the nation.

He urged Obiozor to use his new assignment to further rally compatriots in the collective determination to rescue the nation and return her to the path of peace.

Ologbondiyan also urged the new leadership of Ohaneze Ndigbo to continue on the path of success already laid by successive leadership of the organisation.

He further commended the out-gone leadership of the Ohaneze Ndigbo, led by Chief John Nwodo, for a very fruitful tenure. (NAN) 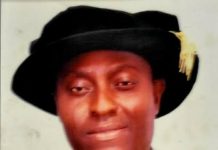 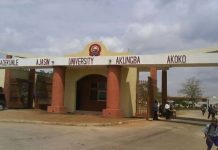 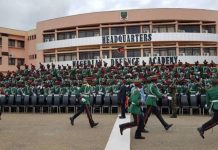