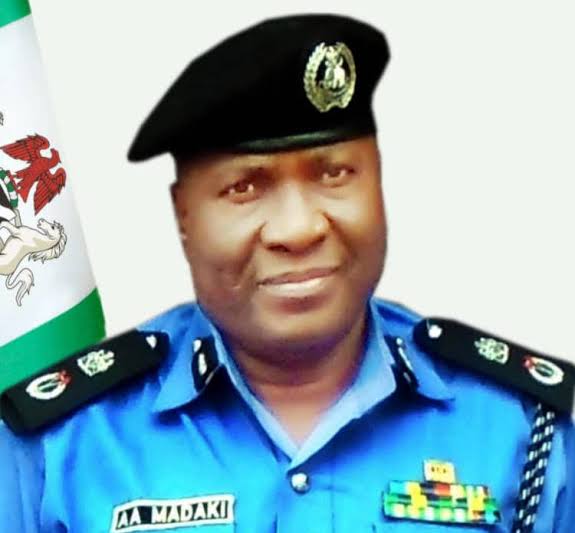 The police in Benue State have repelled attack by bandits on a police station in Katsina Ala Local Government Area of the state.

In a statement made available to journalists in Makurdi, Anene said.

“On the 19th of June, 2021, five bandits were arrested and detained at Kastina-Ala Police Division for investigation and prosecution.

“On 20th of June, 2021, at about 0130hrs more than 50 other gang members of the detainees mobilized and invaded the police station to rescue their counterparts.”

She said officers at the division who were already at alert engaged them in a gun duel and were able to subdue the bandits.

Anene said 14 of them were brought down during the exchange of fire while several others escaped with gunshot injuries.

She noted that operatives in the area are currently on the trail of suspects at large.

The PPRO explained that there have been series of operations going on in Kastina-Ala LGA geared towards a total clamp down on the activities of bandits in the area.

The command has, therefore, advised the people of Kastina-Ala town to remain calm and avail every useful information about the bandits to the police.