The Police Command in Oyo State has arrested three more members of the gang that robbed the First Bank branch in Okeho, Kajola Local Government Area of the state.

The command’s Public Relations Officer, Olugbenga Fadeyi, disclosed this in a statement on Tuesday in Ibadan.

According to Fadeyi, the latest arrests have brought the total number of suspects now in custody in connection with the robbery to five.

He said the suspects were being interrogated by the Special Anti-robbery Squad in Ibadan.

The PPRO disclosed that the suspects were arrested with the cooperation of vigilante group members, hunters and residents of the community.

Recall that the robbers attacked a First Bank branch in Okeho, on July 29 carting away an undisclosed amount of money.

They had gained entry into the bank using dynamite to blow open the security doors.

In the process, a police sergeant was killed.

However, luck ran out on the robbers, who were chased by members of a vigilante group, when their 18-seater bus, summersaulted due to over speeding. 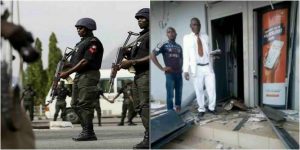 Three of the robbers were burnt alive by the angry mob while others escaped. 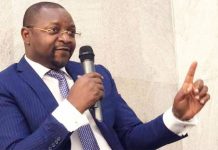 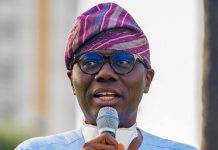