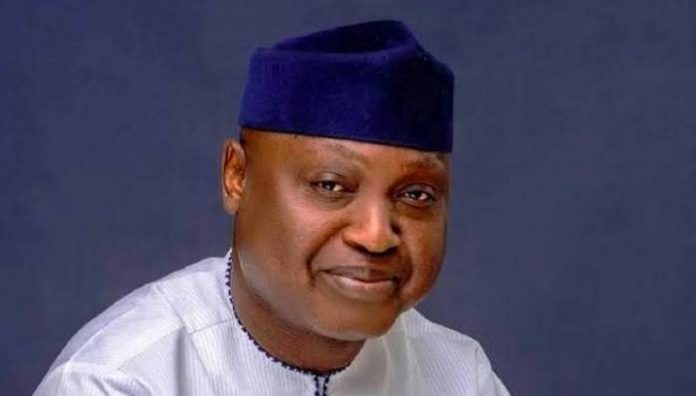 Oyebode’s appointment was announced in a statement issued at Ado-Ekiti on Sunday by the Head of Civil Service of Ekiti, Mr. Bamidele Agbede.

Gov. Oyebanji himself was sworn in on Sunday.

Oyebode was the CPS to the immediate past Governor, Mr. Kayode Fayemi.