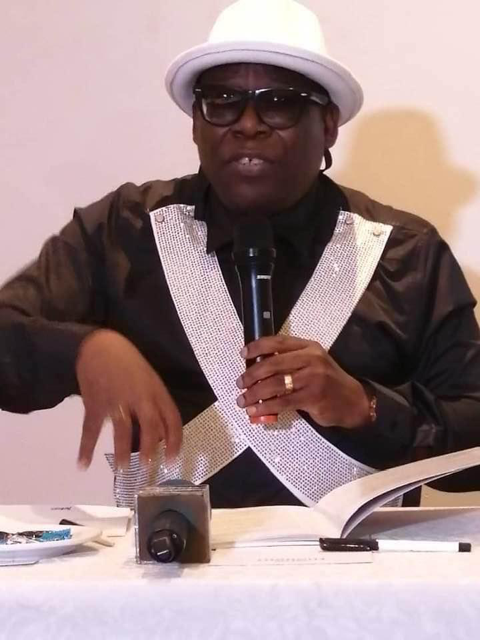 Vice-President Yemi Osinbajo has described Mr. Richard Akinnola, a veteran Nigerian Journalist and Rights Activist, as an outstanding fighter for all that is right and noble.

Osinbajo spoke virtually at the 63rd Birthday Lecture of Akinnola which held on Monday at Radisson Blu Hotel, Ikeja, Lagos.

The theme of the lecture was: “Security Challenges in Nigeria and Its Implication for Sustainable Development.”

According to the vice-president, Akinnola has always been a man driven by passion for justice and fairness.

“As a friend and associate, l know him as a man comfortable in his own shoes, contented, forthright, honest and with the courage of his convictions.

“He is always speaking the truth, supporting social justice and public-spirited causes and all manner of progressive ideas.”

Osinbajo recalled that Akinnola who is also the Executive Director of the Centre for Free Speech Organisation played key roles in the struggle for democracy especially during the Abacha years.

He said: “At some point, he spent time in detention and suffering so many deprivations.

“Today, Richard is as active as ever as a Founder of the Richard Akinnola Foundation, focusing on the welfare of widows of Journalists and activists.”

Earlier, speaking on the reason for the lecture, Akinnola said it was to proffer solutions to insecurity challenges in the country.

Akinnola called on the political leadership to have the interest of citizens at heart.