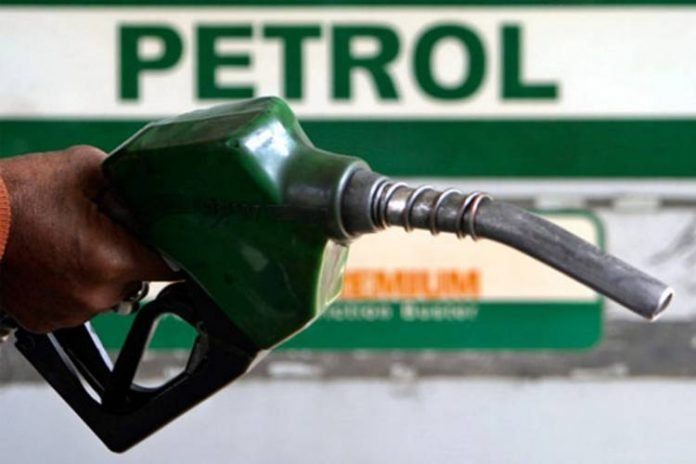 The organised labour has appealed to the Federal Government against any plan to increase the price of electricity or petrol to avert crisis in the economy.

The theme of the five-day seminar is ‘‘Socio-economic crises and COVID-19 Pandemic: Issues, challenges and way forward.”

According to Olatunji, any plan to increase electricity or petrol will be a wrong step and the organised labour will do everything within its capacity to resist it.

”Industrialisation cannot take place in the absence of power. Inadequate infrastructure like bad road network is also a challenge. From the source of raw material to the market areas is dilapidated, the roads network are no longer motorable,” he said.

The NUCFRLANMPE president said that governments at different level needed to make the manufacturing sector to thrive by giving attention to factor that promoted industrialisation.

”Government should ensure adequate power, security of lives and properties as well as regulate multiple taxation and charges to allow manufacturing companies survive, thus promote Gross Domestic Products in the country,” he said.

The labour leader further said that the effect of socio-economic crises and COVID-19 pandemic on industrial relations was evidence in high number of job losses arising from redundancy and factory closure.

He said that the management of some organisation in a bid to maximise profit make staff to work for more than eight hours without overtime payment while many permanent employment are converted to casual.

He urged the management of affected organisations to treat all workers with dignity whether casual or permanent employment and also respect the International Labour Organisation’s law on workers right to form or join a union irrespective of their status.

Oke advised the government to curtail inflation rate, stop multiplicity of levies, prioritise infrastructure and improve security for development of the nation.

He also called for collaboration and communication between employers and employees to ensure the survival of organisation. (NAN)