Home Politics Ondo 2020: No Plan To Collapse Our Structure For Another party –... 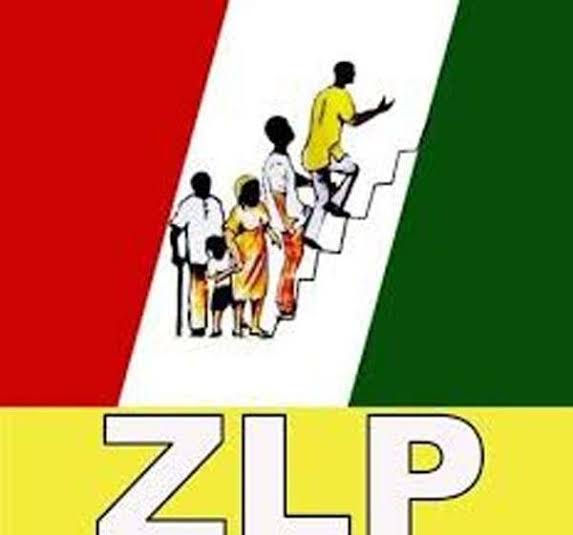 The Zenith Labour Party (ZLP) in Ondo State has reiterated its commitment to the Agboola Ajayi candidacy.
The party, in a statement issued by its Publicity Secretary, Mr. Felix Olatunde, on Saturday in Akure, said the report of plans to collapse its structure was concocted and circulated by opposition elements following the ‘established popularity’ of ZLP and its candidate.

It therefore urged members of the public to disregard such reports.

The governorship election in the state is scheduled for Oct. 10.

“For the umpteenth time, the Zenith Labour Party wishes to state that our leader, Dr Olusegun Mimiko, is busy working to rally local and national support for our party and our candidate, Agboola Ajayi.

“He (Mimiko) will not succumb to any pressure, real or imagined, to support any other candidate, as reported in one of the national dailies.

“We welcome all who may wish to join us to work for the election of Agboola Ajayi as governor of Ondo State.

“We restate the above as a result of the consistent falsehood being pushed into the media to weaken our unity and create doubts in the hearts of the electorate.

“We, in particular, say that the story in the national newspaper is false in its entirety.

“Again, Mimiko is working to rally local and national support for our candidate, who obviously has become the strongest to oust the underperforming government of Rotimi Akeredolu,” the statement read.