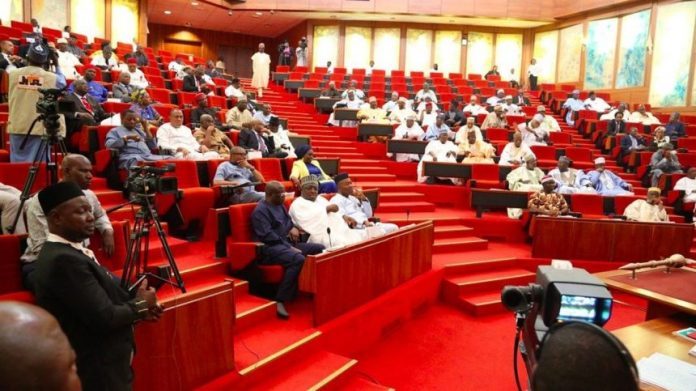 Following the call for memorandum on the Review of the 1999 Constitution, ActionAid Nigeria (AAN) has made a number of submissions including the removal of the immunity clause in the Constitution.

The Country Director AAN, Ene Obi, in a memorandum to the Senate Ad-hoc committee on the Review of the 1999 Constitution, stated that the presence of the immunity clause in the Constitution of the Federal Republic of Nigeria 1999 makes the clause immutable, thereby making immunity clause provision not just the law but as well unchallengeable.

“For an offence which an incumbent executive officer cannot be prosecuted, an ordinary citizen will be immediately convicted for such an offence. With this, there is no respect for the rule of law which postulates equality for every man before the law. Though the period of non-prosecution of these public officers is for the period of their offices, the time which the other party would have to wait amounts to justice delayed, and justice denied.”

She noted that the essence of immunity clause is to clearly suspend right of action or right to a judicial relief of an aggrieved party during the tenure of office of officials mentioned therein.

“The immunity clause is meant to allow the incumbent free hand to operate free from harassment, but in practice, this only yields embezzlement and money laundering particularly of the executive arm of government.

“The Nigerian experience of the immunity clause has been horrendous, traumatic, has yielded to social anomaly in the sense of mis-governance and underdevelopment. The immunity clause has overwhelmingly continued to serve as conduit pipes for siphoning the nations wealth by Nigerian leaders without any fear of prosecution/litigation or challenge.

“It is our proposition that such a clause cannot be left in the constitution as it presently is if Nigeria is serious about the fight against corruption,” she said.

AAN insists that “as soon as you are caught committing an offence while in office, you should be charged for that offence at once. Unless this clause is removed, it will be difficult to address the problem of corruption in Nigeria.”

She noted that the removal of the immunity clause will act as deterrent, no matter how small the effect to corrupt leaders saying, “Nobody in Nigeria deserves the right to be protected by law when looting public funds. If immunity clause is removed, all forms of corruption will drastically reduce in Nigeria. Since the immunity comes from the top, the other people will follow suit.

“The President and the Governors should not have any immunity from criminal offences. They should only have immunity for civil offences because constant lawsuits on civil offences will distort the day-to-day running of the country.

“The defence of immunity has rendered ineffective and impotent the machinery set up by the government through Economic and Financial Crimes Commission (EFCC), Independent Corrupt Practices and other Related Offences Commission (ICPC) and Code of Conduct Bureau, all of which are to sanitize the society of corruption and other vices.

“We hereby strongly propose the removal of the immunity clause as it affects criminal offence,” AAN added.

Ene Obi assured of AAN’s continued, unalloyed support to the National Assembly and the Nigeria government in the effort to move the country forward.

On gender equality and police reforms, AAN said the Constitution should be amended to recognize age 18 as the minimum age of marriage saying “Men and women at the age of 18 years and above shall have the right to marry and found a family and are entitled to equal rights in marriage, during marriage and at its dissolution.

“The National Assembly shall make appropriate laws for the protection of the rights of widows and widowers to inherit property of their deceased spouses and to enjoy parental rights over their children while male and female children shall have equal rights to inheritance.”

AAN which acknowledged there is so much complaint about the effectiveness of the Nigerian police and the tackling of insecurity in the country believes that before the Nigerian police can be properly set up to meet the current challenges bedevilling them and the country, there is an urgent need to amend the constitution and allow for states to set up their various police outfits. 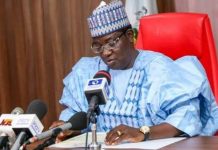 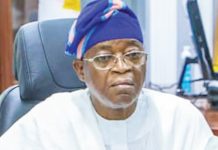 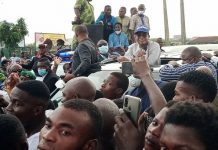 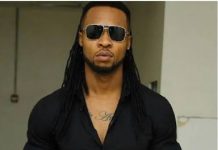 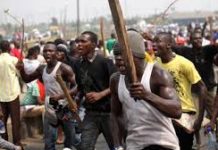