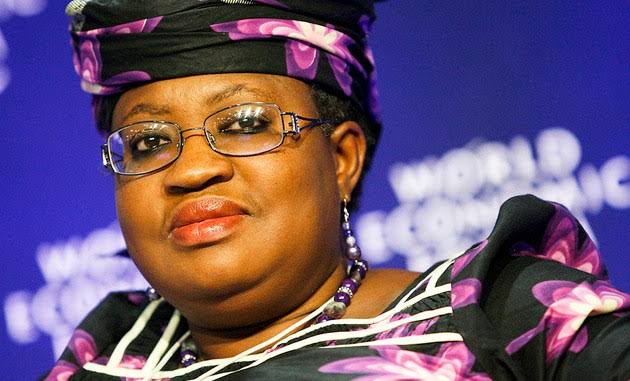 The Director-General of the World Trade Organisation, Dr. Ngozi Okonjo-Iweala, says Nigeria’s banking sector has contributed immensely to the development of the country and indeed the continent.

She, however, says there is still so much to be done.

Okonjo-Iweala spoke virtually on Saturday at the 2021 Fellowship Investiture programme of the Chartered Institute of Bankers of Nigeria (CIBN) held in Lagos.

She was among the fellowship awardees at the event.

“I’m honoured to be made a fellow of a prestigious Chartered Institute of Bankers of Nigeria.

“I want to thank the institute for the excellent work it has done to uphold the professional and ethical standards of the Nigerian Banking Industry as well as its effort to educate new generations of bankers.

“Nigeria’s banking sector has contributed immensely to the development of the country and indeed the continent; there is still so much to be done and our financial services industry including the emerging FinTech sector has a strong role to play,’’ she said.

Okonjo-Iweala said the theme chosen by CIBN for deliberation at the event, “Nigeria’s Rising Debt Profile: Issues and Implications for Sustainable Economic Development,” was an important one.

She said this was so as the institution already had the necessary professional insight on issues on debt and debt sustainability, be it at the individual, institutional or national level.

The Fiscal policy partner and Africa Tax Leader at Price Waterhouse Coopers, Mr Taiwo Oyedele, spoke on the theme at the event.

He said that Nigeria’s public debt over the past five years (2015-2020) had expanded by an average of 21.02 percent while economic growth figure averaged 0.15 per cent.

Oyedele said that revenue, on the other hand, expanded by an average of 5.19 per cent.

“By implication, the rate of expansion in public debt in Nigeria is fast outweighing the revenue mobilization capacity of the government.

“This pace of increase in the public debt stock, particularly, raised the fiscal sustainability concerns on Nigeria,’’ he said.

The CIBN President, Dr. Bayo Olugbemi, urged stakeholders in the banking and finance industry to continually support efforts and initiatives of government aimed at improving the economy toward inclusive growth and development.

He, however, urged government to do all to minimize excessive borrowing.

“I would like to propose that we continually strive to rein in our rising debt profile. Just like the Latin Americans, let us embrace import substitution models that ultimately promote home grown products and services, economic growth, and sustainable development.

“We must also pursue the path of efficiency, ensuring that all reoccurring costs that may potentially lead to excessive borrowing are reduced to the barest minimum,’’ he said.

However, Dr kingsley Obiora, Deputy Governor, Central Bank of Nigeria, said the launch of the eNaira by President Muhammadu Buhari had positioned Nigeria as a global leader in innovation in financial and payment system landscape.

“It is not a white coincidence that the president launched the eNaira spurring a historic first and introducing Africa’s first digital currency, and that is not a mean feat because it makes and positions us again as a global leader in innovation in financial and payment system landscape.

“ I am very happy that one of us today, John Obaro, has always been a leader in payment system landscape; I believe that these core values of integrity, professionalism, innovative and ethics should also be in addition to excellence in all things we do as the core of our growth and development as a country.

“I do strongly believe that these attributes will help us to grow and get to the promised land,’’ he said.

A total of 237 individuals were conferred awards at the event: 14 Honorary Fellows, 77 Elected Fellows and 146 Honorary Senior Members.(NAN) 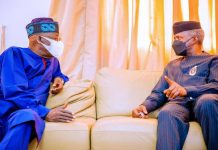 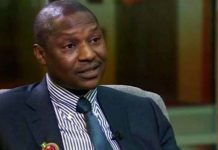 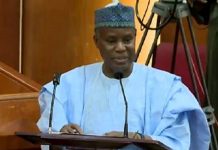 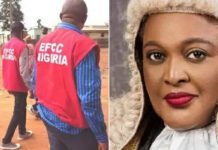 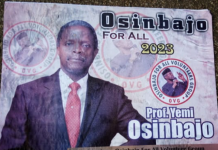 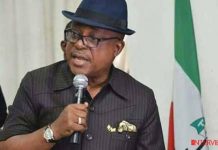 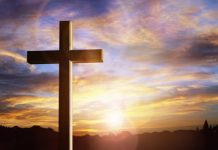