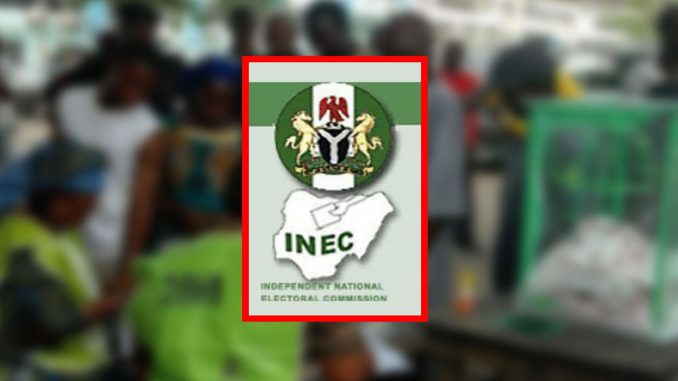 The Independent National Electoral Commission (INEC) has fixed January 25, for the supplementary election for Ohiminin state Constituency in Benue State with a pledge to provide a level playing ground for all parties and candidates.

The Benue State Resident Electoral Commissioner, Mr. Nentawe Yilwatda, stated this on Monday, while briefing newsmen on the supplementary election at INEC headquarters in Makurdi.

Recall that the Returning Officer of Ohiminin state constituency election had cancelled two polling units due to over voting. The returning officer had returned Mr. Christopher Adaji in election of March 9, 2019 with a total vote of 6,522 when the total number of votes from the two cancelled units were 1, 056.

The Appeal Court in a judgement in Makurdi on November 8, 2019 ordered supplementary election in the two cancelled registration areas and polling units based on the principle of
margin of lead in Agadagba and Onyagede Icho polling units with a margin lead of 397 votes, to determine the final outcome of the election.

Mr. Yilwatda, explained that a total number of 16 candidates representing various parties will be participating in the forthcoming election.

He said only the political parties which participated in the March 9, 2019 ballot will participate and as such, result of the various candidates obtained in the previous election will be brought forward and added to the votes they will receive in the supplementary election.

It will be recalled that the results of March 9, 2019 Ohiminin state constituency election as presented had Mr. Christopher Adaji of PDP with 6,522 votes which was the highest votes cast, followed by Musa Alechenu, of the APC with 6,125 votes and Sunday Mark of APGA with 2,138 votes.

The REC explained that on January 24, election materials will be moved and escorted by armed policemen to Ohiminin LGA INEC office after party agents, observers and the press must have inspected them.

He warned against vote buying, stating that camera and phone camera will not be allowed within the voting cubicle saying the vulnerable group will be allowed to vote before other voters as the polling unit have been made convenient for them.

Meanwhile, the state police commissioner, Garba Mukkadas, also hinted that adeqaute policemen will be deployed to the polling units.

He warned trouble makers to stay away on the election day saying that only those with their PVCs will be allowed to vote.