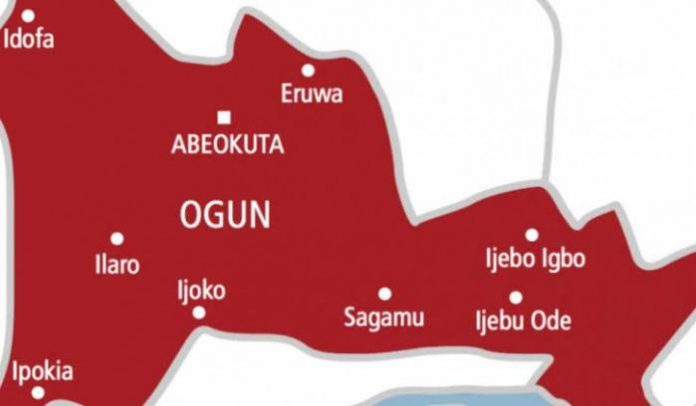 Mr. Olakunle Oluomo, the Speaker, Ogun State House of Assembly, on Friday advocated involvement of more women in politics to enable them to contribute their quota to nation building.

Oluomo made the call in Abeokuta in his address at the investiture of the matrons of the Ogun chapter of a Non-Governmental-Organisation (NGO), the Stand Up for Women Society.

The speaker noted that the role of women in national development could not be over emphasised, hence the need for them to be massively involved in politics.

Oluomo noted that women might not necessarily join political parties before effecting changes in the society.

He noted that they could canvass or advise fellow women on the right and trusted candidates to support during elections.

“Our women should get involved in politics, talk to fellow women on the right persons to vote for.

“You do not need to join a political party before you can make a change,” he said.

Oluomo who commended the organisation for always protecting and promoting the welfare of women in the society, assured that the Ogun Assembly would continue to initiate bills to encourage and support women.

Earlier, the National President of the organisation, Mrs Deborah Ijadele-Adetona, said that women should be respected and considered as partners in progress in nation building.

Ijadele-Adetona stated that women should not be relegated to the sidelines, noting that “they play pivotal role in the success of any home or society.”

While stressing the need for the protection of the future of women, the president encouraged them to remain committed and believe in their capacity to make the necessary change in the society. (NAN) 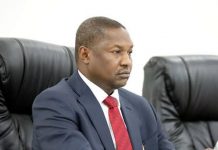 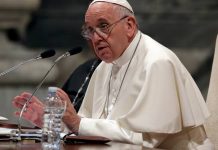 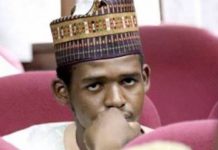 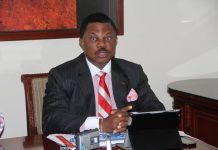 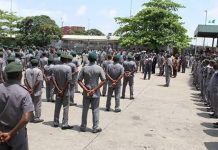 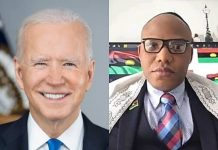 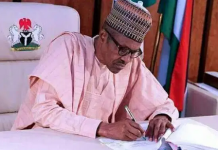 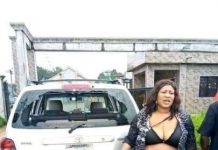