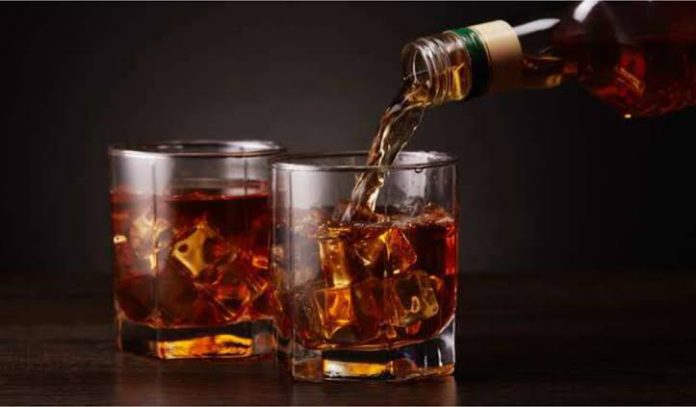 Adulterated alcohol that was illegally sold in the Orenburg region of Russia has led to the death of 17 of 33 people who came down with alcohol poisoning, authorities announced on Friday.

Those affected came from several villages in the Urals, 1,200 kilometres south-east of Moscow.
The region’s governor Denis Pasler has issued an urgent appeal to the local population to refrain from buying alcohol.

According to Pasler, there has been large-scale inspection of shops selling alcohol to remove unsafe drinks from circulation.

“Until the results are finalised, drinking alcohol can be life-threatening,’’ the governor warned.

According to the authorities, more than 1,000 bottles have been confiscated, although the alcohol in question is visibly indistinguishable from normal alcohol.

Investigators had already arrested three suspects, among them a 29-year-old man who is said to have organised illegal production in the city of Orsk, where police believe they have located the building where the deadly drinks were made.

The other two arrests were made in connection with the sale of the deadly alcohol.

According to the authorities, pure methanol which is poisonous if consumed was found in the bodies of the dead.

“In some cases, the concentration of the substance was found to be three to five times higher than the lethal dose.’’

Authorities urged people to see a doctor as soon as possible after consuming adulterated alcohol, as in some cases it took as little as an hour between feeling unwell and death, they added. (dpa/NAN)