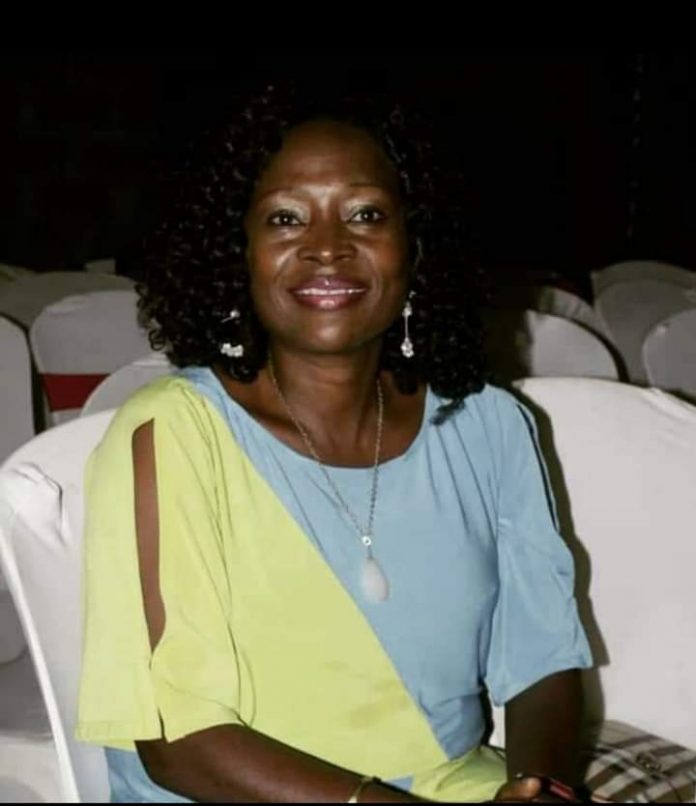 The Nigeria Union of Journalists (NUJ) has declared three days of national mourning over the death of Mrs Victoria Asher, Chairman of the union in Benue.

The NUJ National President, Mr. Chris Isiguzo, made the declaration in a statement signed by the Assistant National Secretary, Mr. Midat Joseph, on Saturday in Abuja.

Isiguzo said the National Secretariat of the union received with sadness, the news of sudden death of its chairman in Benue, Asher, who died on Saturday morning at the Federal Medical Centre, Makurdi, from child birth complications.

“To this end, we have declared  three days national mourning, starting from Monday, Feb. 1 in honour of the deceased.

“The State Councils are advised to suspend all activities within the period in honour of Asher.

“The late chairman will be remembered for her dedication, hard work and unwavering commitment to the journalism profession.

“While mourning the passing of our dear colleague, we pray for God to comfort her family, the media community as well as the Benue council,” Isiguzo said.

Asher, who worked with the state-owned radio station,  became the NUJ chairperson, Benue council in December, 2018, following the death of David Ukuma, who held the post for two months before he died.