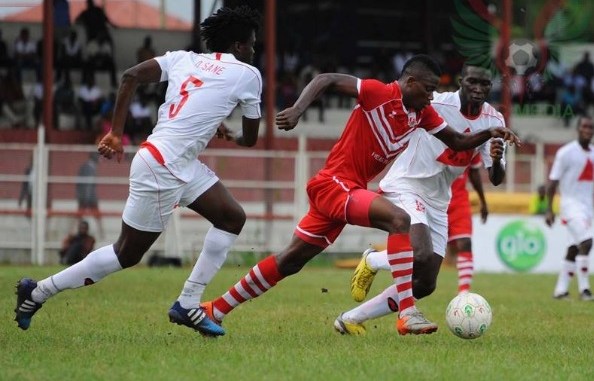 Rangers International FC on Sunday crawled out of the relegation zone with a 3-1 defeat of visiting Abia Warriors in the ongoing Nigeria Professional Football League (NPFL) match day 16, played in Enugu.

News Agency of Nigeria (NAN) reports that the win left Rangers in the 16th position on the log with 15 points from 12 matches.

Ibrahim Olawoyin gave Rangers an early lead in the 6th minute of the match but Bello Lukman levelled score for Abia Warriors in the 12th minute.

Rangers however regained the lead in the 40th minute through Ifeanyi George to end the first half 2-1.

Ifeanyi George completed his brace in the 70th minute to make it 3-1 for the home team.

Speaking to newsmen after the match, Rangers gaffer, Salisu Yususf expressed satisfaction with his players’ display.

“This match lived up to expectations and as a derby, a win, loss or draw is expected and I am happy we did our homework well.

“Abia Warriors FC is a good team and they gave us a fight for the points but our tactics and experience paid off.

“I am happy Rangers is back and there is consistency in the team’s performance and results.

“We are not going to relax until we bridge the gap between us and the league leaders,” he said.

Yusuf said that his team will go all out to fight for all the away points and consolidate it with their home matches.

The two goals hero, Ifeanyi George, said that he had been looking forward for such a good day.

“Thank God I scored two goals to salvage the three points for my team today and it’s a thing of joy for me.

“This is why I was signed as a striker and thank God my efforts are now yielding results, I believe it will continue.

“I know that Rangers has good strikers that want to play in every match so I always prepare and the coach has faith in me.”

Abia Warriors coach Emmanuel Deumtsch said the match was a difficult one, but accepted that his team lost to a better team.

“Rangers is a good team and we came for the points but it is unfortunate that we could not secure the points, ” he said.

The coach said his team will go back to the drawing board to correct the lapses they discovered in the match.

“We are going to fight for every point both home and away to ensure we finish well at the end, ” Deutsch said. 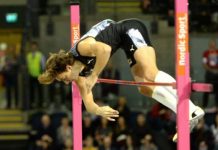 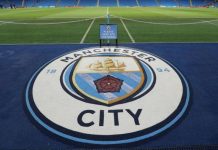 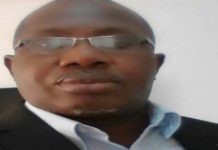 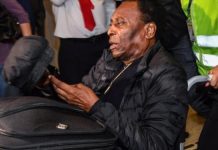