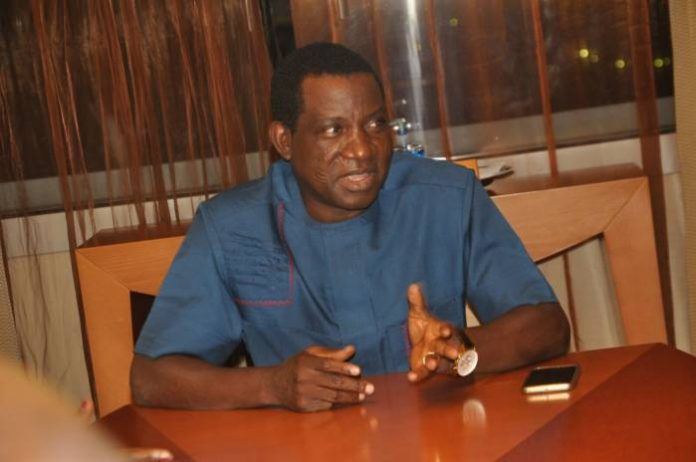 The Northern Governors Forum (NGF) has condemned the killing of Rev. Lawan Andimi, the Chairman of the Christian Association of Nigeria (CAN) in Michika Local Government Area of Adamawa, by the Boko Haram terrorists.

The governors described the incident as a sad and disturbing event.

Chairman of the forum and Governor of Plateau, Simon Lalong, expressed the governors views on the killing in a statement issued on Wednesday in Jos by his Director of Press and Public Affairs, Dr. Makut Meacham.

According to Lalong the killing was an inhumane act by the terrorist group which he said was bent on unleashing sorrow in the hearts of Nigerians.

He commiserated with the family of the deceased, the church and people of Adamawa and urged them not to allow the incident to affect their faith in God.

Lalong also appealed to them not to allow the loss to deter their love for humanity and create hatred among Nigerians, who were disgusted by the cruelty of the terrorist group.

He said the forum remained united in supporting security agencies to put an end not only to terrorism, but all forms of criminality that threatened the unity of the country along ethnic, religious or political lines.

He stressed that the NGF was supporting President Muhammadu Buhari in his commitment as he rallied the world toward defeating the terror groups, their sponsors and purveyors of their bizarre ideology, which propagated sorrow, hatred and pain on innocent persons in the name of religion and others claims.

Recall that Rev. Andimi who was abducted on January 3, was killed by the terrorist group on Monday.

Until his abduction, he was also a pastor with the Church of the Brethren (EYN) at the District Church Council of Michika, Adamawa. 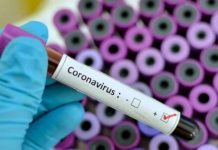 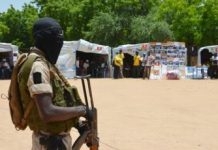