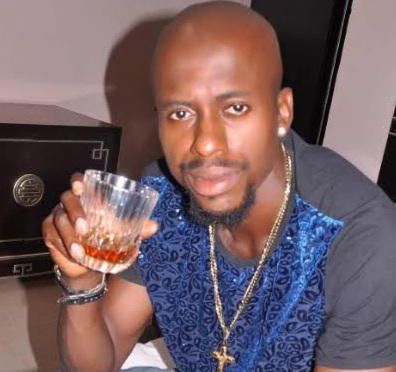 Fast rising Nollywood actor, Samuel Jemitalo, has advised Nigerian men against marrying women that have already made it in life, saying it could cause disrespect to them.

The renowned actor stated this in his Instagram page, while reacting to actress Funke Akindele a.k.a Jenifa and Abdulrasheed Bello a.k.a JJC Skillz’s marriage crisis.

According to him, any man that marries an already made woman will definitely lack respect, because the woman will not accord him any respect.

He said that a man should not marry a woman that is a ‘social media freak’ as she has learnt things from a lot of women, who do not know the meaning of feminism.

He also said that a man should not marry a woman that is full of herself, as she might be “grossly rude”.

“Men, never marry a woman that has made it… she will never respect you.

“Never marry a woman that is a ‘Socy media Freak’… they learn things from a lot of women who don’t know the meaning of ‘Feminism’.

“These kinds of women are grossly rude. Marry a humble, nice & born again woman,” he wrote.

The News Agency of Nigeria (NAN) reports that Akindele’s husband JJC Skillz’s took to his Instagram page, to announce his separation from the actress some hours ago, after six years of marriage.

“Dear friends and family I need to let you know that Funke and I have separated. While it lasted we shared a lot of things together and have created two beautiful children.

“The last two years have been extremely difficult for us. I know I have tried my best to fix things but I believe it is beyond repair now.

“But I have no doubt that these will be resolved one way or the other,” he said. (NAN)