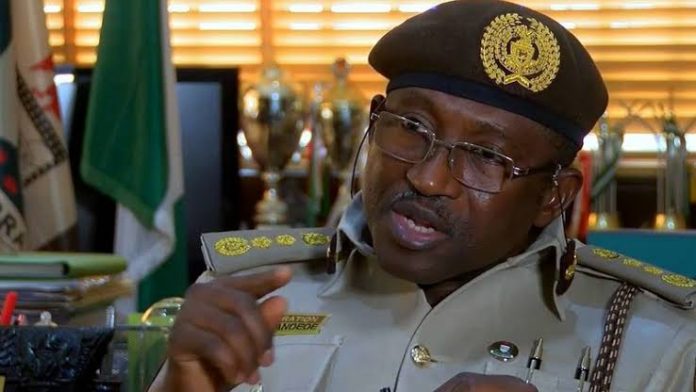 The Civil Defense, Correctional, Fire and Immigration Board (CDCFIB) has approved the promotion of 8,999 officers of the Nigeria Immigration Service (NIS).

A statement by the Service Public Relations Officer (SPRO), Mr. Sunday James, on Wednesday in Abuja, said the Comptroller General, NIS, Mr. Muhammad Babandede directed that all the promoted officers should be decorated immediately.

Babandede noted that the promotion was part of the on-going developmental activities and reforms in the Service.

He urged the promoted officers and men to maintain high level of discipline, commitment to their duties and absolute loyalty to the nation and the Service in their day to day activities.

“The list comprises officers from the ranks of Deputy Comptroller of Immigration (DCI) to Senior Inspector of Immigration, (SII) as approved by the CDCFIB, vide letter referenced CDCFIB/NIS/DTS/CORR/503/VOL.1/157 and dated 25TH September, 2020.

“It can be recalled that the Service had earlier decorated 100 senior officers, 3,548 junior officers and 118 converted officers on 5th August 2020.

Babandede, who congratulated all affected officers, reiterated that the promotion was to re-energised the beneficiaries toward the discharge of their task and responsibilities. 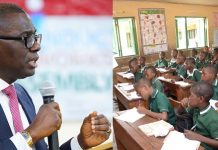 States To Get $2m Each To Accomplish GIS — NGF 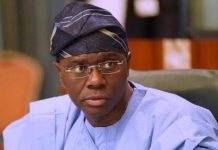 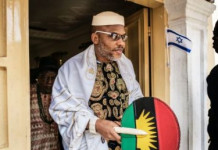 RSG To Pay N20Million Each To Families Of Policemen, Soldiers Killed By IPOB 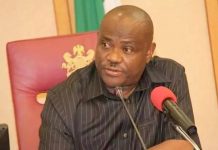 Protest Stalls Announcement Of new V-C For University Of Ibadan