Baring any last minute change of mind or strategy, Nigerians have mobilised to storm the Commonwealth of Zion Assembly (COZA), Sunday in solidarity with victims of rape by men of God.
The call for protest has been trending on social media since the disclosure by Timi Dakolo’s wife, Busola, in an interview with Red Media that she was raped by Pastor Biodun Fatoyinbo, founder of COZA.

The movement started Friday when a Twitter user started a campaign with the hastag #ChurchTooMovement, calling on willing supporters to come on board to protest what they considered incessant cases of sexual abuse perpetrated by Nigerian pastors against women and girls.

The notice, which has been widely circulated on Twitter reads: “If you are outraged by the alleged sexual abuses perpetrated by pastors and so-called ‘men of God’, join us for protest March to COZA church. Meeting point: NNPC filling station, Guzape. Sunday June 30, 2019 8:00am. Dress code: White top.”

But in his reaction, Pastor Fatoyinbo issued a statement Friday denying the rape allegation saying it was a calculated attempt to ridicule him. 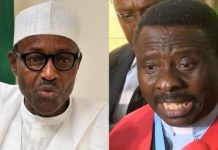 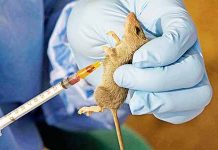 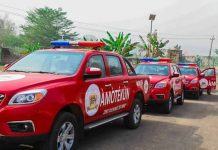 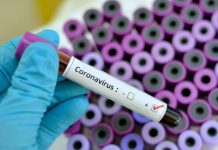 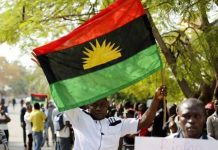 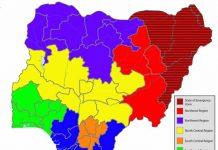 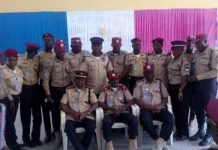 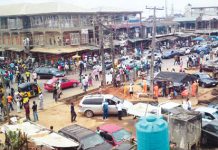 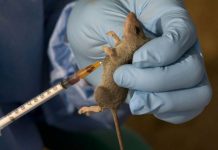 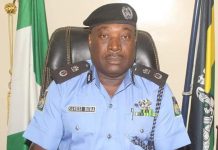 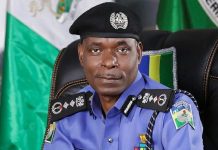