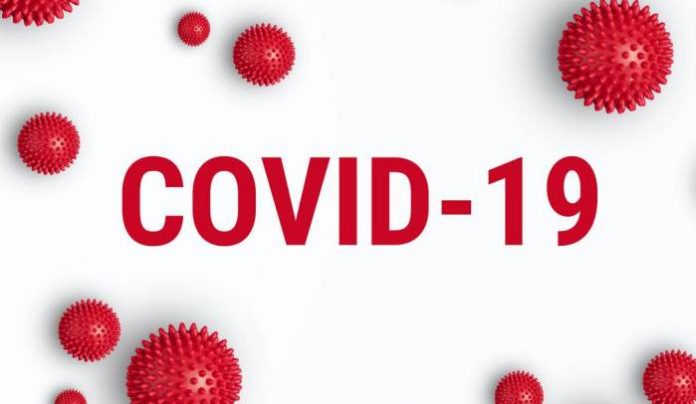 The Nigeria Center For Disease Control (NCDC) says the total number of active COVID-19 cases in the country Nigeria stands at 1,504, as at June 11, 2021, indicating a slight jump from the 1,497 recorded early on Friday.

The NCDC, who made this known via its verified website on Saturday, also stated that 24 new infections and zero deaths were recorded in the country over the past 24 hours.

It noted that the cumulative total in the country was now 167,051 confirmed cases, with 163, 430 cases discharged and 2117 deaths recorded in the 36 states and the Federal Capital Territory.

According to the public health agency, a multi-sectoral national emergency operations centre (EOC), activated at Level 2, continues to coordinate the national response activities.

Similarly, the country had also conducted over two million tests since the first case was announced on Feb. 27, 2020, the NCDC said.