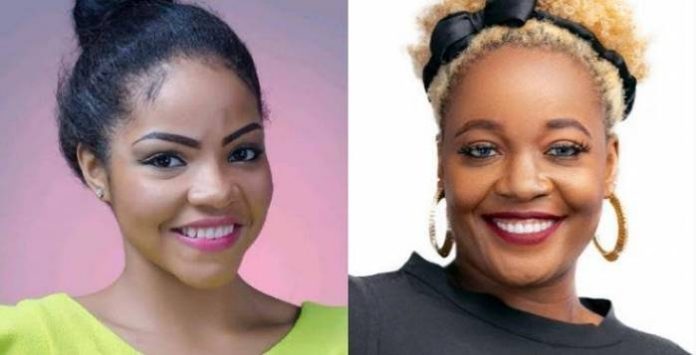 Former Big Brother Naija housemate, Lucy Edet, took to her Instagram page on Friday, June 11, 2021, to slam people for calling her out on her supposed hypocrisy.

She was called out for wearing a dress she criticized Nengi for wearing back then in the house.

Lucy reacted to the dragging by telling anyone who has proof of what she said to come forward with it, even offering a 100,000 naira for that. 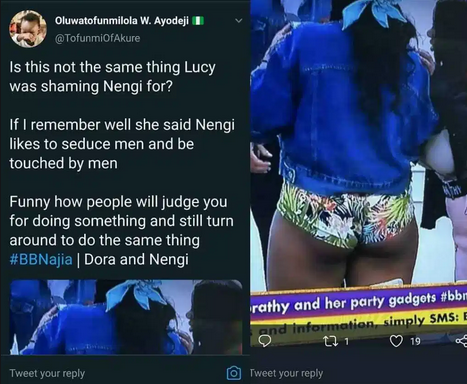 “First to bring proof gets the money! If there is no proof, let it be the last time anyone will spread false accusations with my name in it, thanks.”

She pointed out that even though she said a lot of things to Nengi during their heated argument in the house, she never condemned her dressing in any way as people have been saying.

According to her, she had apologized for the things said during the fight, they have both moved on and she never judged.

“No slander on any housemate will be tolerated on my page. I will delete such comments! And block you since you don’t value seeing my post! Be guided,” she added.