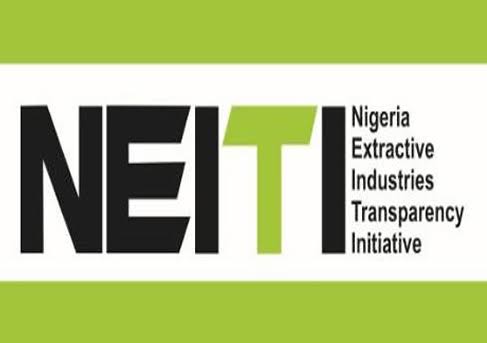 NEITI disclosed this in its 2017 oil and gas industry report released in Abuja on Wednesday.

It added that flows to other entities like the Niger Delta Development Commission, NDDC, and Nigeria Content Development Monitoring Board, NCDMB, among others were 669.05 million dollars.

“In a five – year comparison of revenue flows from the oil and gas sector, the report revealed that there was a steady decline in year-on-year revenues from 2013 to 2016, with the sharpest drop of 55 per cent in 2015 compared to the preceding year.

The report also showed that inflows from the Nigeria Liquefied Natural Gas, NLNG, as dividend, interest and loan repayment were 834 million dollars.

This, it said indicated a significant increase of 114 per cent from the 2016 figures of 390 million dollars.

The report further pointed out that average crude oil price was higher in 2017 and was sold for an average of 54.44 dollars as against the 43.73 dollars in 2016, and this signified an increase of 24.5 per cent.

The NEITI report also showed that NNPC lifted a total of 241 million barrels, mbbls, of crude oil on behalf of the federation.

It noted that while liftings by the companies amounted to 447 mbbls, joint venture operations, production sharing contracts and sole risk operators accounted for 130 mbbls, 223 mbbls and 79 million barrels respectively.

It said that the marginal field and service contract operators lifted 15mbbls and 1mbbls during the year under review
On crude allocation for domestic use, the report indicated that in 2017, the NNPC allocated 105.925 mbbls for domestic, while 25 per cent of this quantity was supplied to the refineries, 69 per cent was on the other hand utilised for the Direct Sales and Direct Purchase arrangement.

It added that others such as service contracts, marginal fields and sole risks accounted for the balance.

“Sole Risk operations produced the highest percentage increase of 114 per cent, and Marginal Field operations witnessed an increase of 32 per cent in the year under review.

“Overall production from the JV companies increased by 16.199 mbbls, indicating a six per cent increase from 2016 volumes.

“On the contrary, PSC and SC operations suffered volume reductions of six per cent and 31 per cent respectively,” it added.

It noted that the total volume of gas flared in 2017 increased by 23 per cent, while gas utilisation saw a significant jump of 32 per cent when compared to 2016 volumes.

It further observed that 2017 witnessed a huge drop in crude oil theft, sabotage and deferred production.

“Nigeria lost about 36.5mbbls of crude oil to theft and sabotage and there was 69mbbls lost due to decrease in production volumes resulting from routine maintenance or unplanned repairs of the production facilities.

“This is regarded as a remarkable improvement particularly, when compared to the 2016 figures of 101mbbls and 144mbbls lost to theft and deferred production respectively,’’ it said.

This decline, it said suggested a positive return on the actions taken to mitigate vandalism.

The report further added that the oil and gas sector contributed 8.68 per cent to Nigeria’s Gross Domestic Product, GDP. 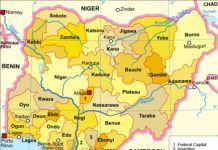 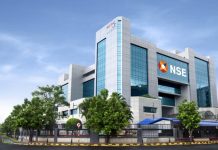 The Nigerian Stock Market Close Trade On A Bearish Note 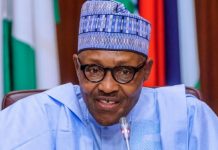 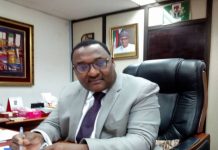 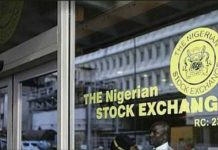 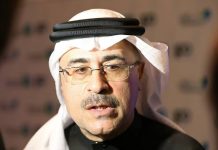 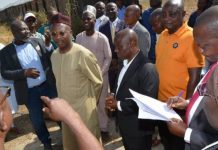 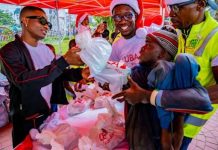 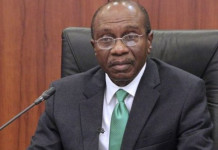