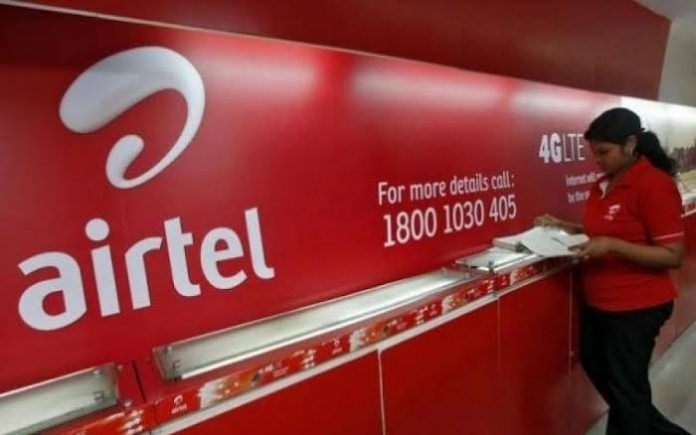 The Nigerian equities market continued trading with positive sentiments on Wednesday with a growth of 1.05 per cent due to gains posted by Airtel Africa and 20 others.

Accordingly, the year-to-date return rose to 1.8 per cent.

The upturn was impacted by gains recorded in large and medium capitalised stocks, amongst which are: Airtel Africa, Seplat Energy, Ardova, Nigerian Exchange Group (NGXGroup) and Oando.

Analysts at Afrinvest Ltd. said, “In the next trading session, we expect the market to sustain this positive momentum as investors cherry-pick on stocks with attractive valuation.”

Market sentiment was positive with 21 gainers relative to 17 losers.

Airtel Africa drove the gainers’ chart in percentage terms by 10 per cent to close at N1,050.50 per share.

On the other hand, Unity Bank led the losers’ chart in percentage terms by 9.62 per cent, to close at 47k per share.

Similarly, the total volume of trades increased by 472.8 per cent with an exchange of 1.24 billion units valued at N42.97 billion exchanged in 4,032 deals.

Transactions in the shares of BUA Foods topped the activity chart with 1.01 billion shares valued at N40.53 million. 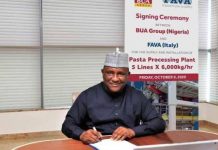 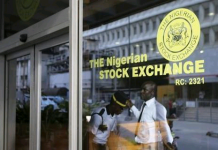 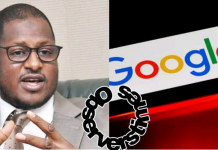 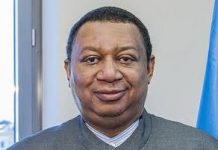 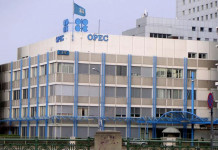 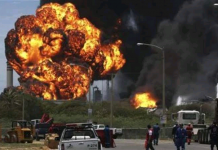 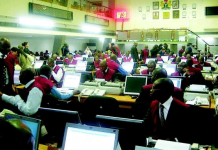 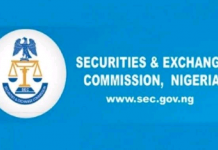 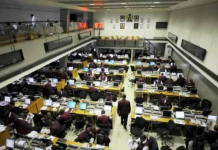 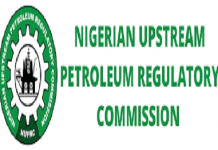 Kemi Afolabi Reveals She Was Attacked By Armed Robbers