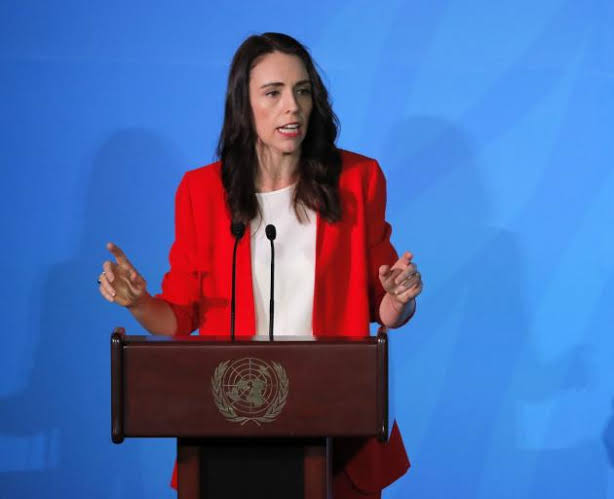 New Zealand Prime Minister Jacinda Ardern has won a landslide victory in the country’s general election.
With all votes tallied, Ms. Ardern’s centre-left Labour Party won 49.1%, bringing a projected 64 seats and a rare outright parliamentary majority.
The opposition centre-right National Party won 26.8% in Saturday’s poll – just 35 seats in the 120-seat assembly.
The poll was originally to be held in September but was postponed by a month after a renewed Covid-19 outbreak.
Ahead of Saturday’s vote, more than a million people cast ballots in early polling, which opened on 3 October.
New Zealanders were also asked to vote in two referendums alongside the general election.
Ardern’s outright majority
The Electoral Commission’s final tally also gave ACT New Zealand 8% of the vote (10 projected seats), the Greens 7.6% (10), the Maori Party 1% (1) and others 7.7% (0).
Ms. Ardern, 40, told her supporters after the victory: “New Zealand has shown the Labour Party its greatest support in almost 50 years. We will not take your support for granted. And I can promise you we will be a party that governs for every New Zealander.”

National Party (NAT) leader Judith Collins congratulated Ms. Ardern and promised her party would be a “robust opposition”.
“Three years will be gone in the blink of an eye,” she said, referring to the next scheduled election. “We will be back.”

No party had managed to win an outright majority in New Zealand since it introduced a voting system known as Mixed Member Proportional representation (MMP) in 1996.
Ms. Ardern, who dubbed the poll “the Covid election”, pledged to instil more climate-friendly policies, boost funding for disadvantaged schools and raise income taxes on top earners.