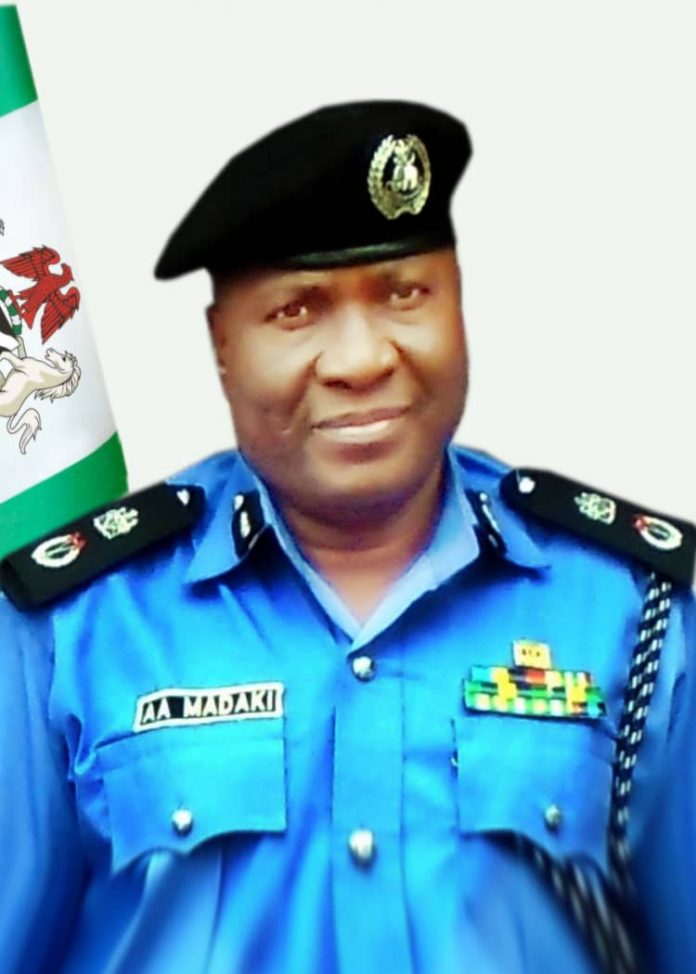 This was contained in a press statement signed by the Command’s Police Public Relations Officer, PPRO, DSP. Anene Sewuese Catherine, and made available to the Next Edition.

The new CP has assured the general public of his commitment to rid the state of crimes.

He also sought the collaboration of other security agencies and cooperation of the good people of Benue state.

According to the statement, CP Madaki has served in many states of the federation and was the Commissioner of Police in-charge of Police welfare, Force Headquarters, Abuja before his posting to Benue state police command.