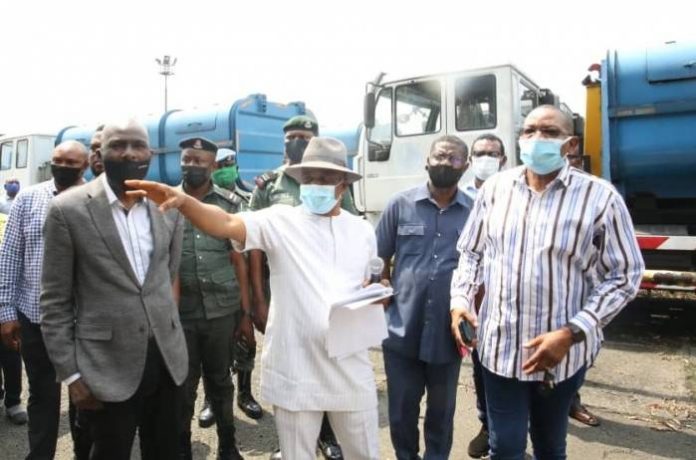 Akwa directed delivery of the equipment to ministries of environment in the states on Feb. 1.

He said: “We know that health is wealth; so, the trucks and waste disposal bins were acquired to assist the various states in dealing with environmental pollution.

“They were also acquired to assist in clearing of wastes from streets so that we can keep a clean environment.”

READ ALSO: 20-Year-Old Makeup Artist Dies In Her Sleep 2 Days Prior To Her Wedding

Akwa described as unacceptable, a situation where equipment were left to rot in warehouses.

“The resources tied down here (warehouse) belong to the government and people of the Niger Delta; they should be made available to them for proper utilisation.

“How can we have such new equipment lying waste when ministries of environment in the states have need for them?

“The ministries should be contacted immediately to take delivery of the trucks and other equipment for the well being of our people,” he said.

The NDDC boss directed that the equipment should be distributed according to oil production outputs of the states.

He also directed that another truck meant for the commission should be delivered to the Rivers state for hosting the commission’s headquarters.

Akwa said the two boat ambulances should be  allocated to Rivers and Akwa Ibom to enhance healthcare delivery in riverine areas. 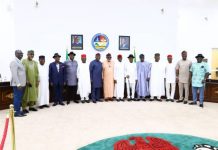