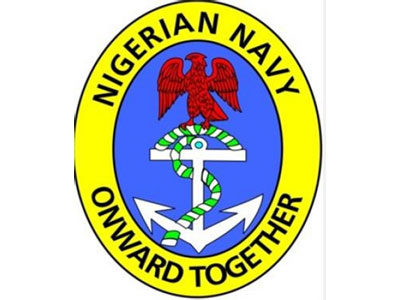 The Nigerian Navy has deployed troops on board six warships, including 60 gunboats, in a special military exercise to deal with pirates, oil smugglers and other criminalities in the nation’s waters.

According to Adeniran, the two-day exercise is aimed at consolidating the gains of similar Exercises, Bekan Mmon I and II and would hold on the territorial waters of Akwa Ibom, Cross River, Ebonyi and Rivers states, under the ENC.

“Exercise Sanga Sung is one of the numerous operational engagements that the Eastern Naval Command (ENC) is currently undertaking to safeguard the nation’s maritime environment.

“The purpose of the exercise is to check the state of preparedness of our fleets and training of our personnel,” he said.

Also participating in the exercise are, personnel of the Economic and Financial Crimes Commission (EFCC), Nigerian Immigration Service and the Nigerian Security and Civil Defence Corps (NSCDC)

Adeniran explained further: “The other security agencies are participating in the exercise knowing that safety and security of our maritime environment cannot be provided by a single security agency.

“However, physically on ground, we have six major ships that would be going out to sea as well as 60 gunboats participating in Exercise Sanga Sung,”he added.

The FOC noted that Operation “Bekan Mmon” conducted in 2018 and 2019 recorded successes, including the arrest of over 600 suspected oil thieves and pirates and the destruction of over 200 illegal refining sites.

“In addition, we also intercepted and recovered about 25,000 bags of 50 kilogramme of par boiled rice during Exercise Bekan Mmon I and II.

“So, going by the successes, it became imperative that we consolidate on the gains recorded with exercise Sanga Sung,” the FOC added.

The naval boss solicited the support of stakeholders to ensure a secured and peaceful maritime environment, warning criminals to desist from maritime crimes.