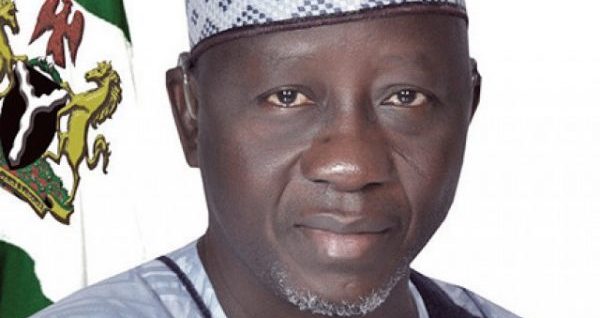 The Chairman, who stated this on Thursday in an interview with Newsmen in Lafia, said that the money was part of the intervention for the second quota of 2016.

He explained that during the last administration in the state, the board received intervention from 2012 to the third quota of 2016.

Dan’Azumi said that the board has concluded plans to advertise the contracts bidding in line with procurement law and due process to get qualified persons that would deliver quality job.

He explained that only genuine companies with track records of quality service delivery and who are successful in the contract bidding would be awarded the contracts.

The Chairman, also stated that the board from 2011 spent over N10 billion in construction and renovation of over 400 classrooms.

“We have also provided staff offices, toilet facilities, boreholes, perimeters fencing in so many schools to make the environment conducive for both teachers and students.

“The provision of these facilities and the policy of school feeding has significantly increased school enrolment in the state,” he said.

The Chairman added that the board has also given priority to the welfare of primary school teachers.

“Teachers from all the 13 Local Government Areas of the state were trained in different techniques as part of efforts to improve their skills for better service delivery,” he added.