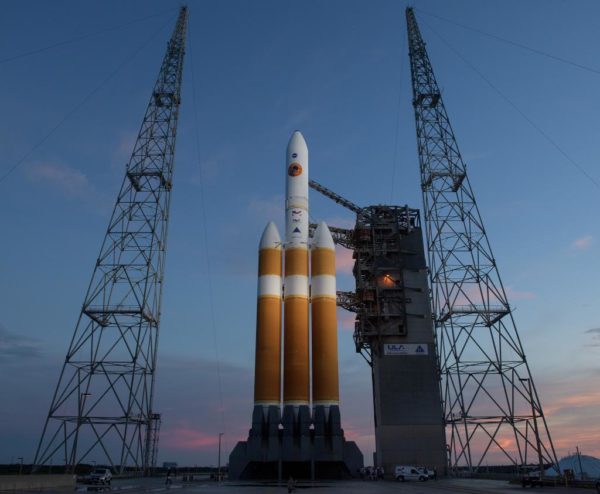 NASA will launch today a $1.5 billion Parker Solar Probe spacecraft that aims to plunge into the Sun’s sizzling atmosphere and become humanity’s first mission to explore a star.

The car-sized spacecraft is scheduled to blast off on a Delta IV Heavy rocket from Cape Canaveral, Florida early Saturday. 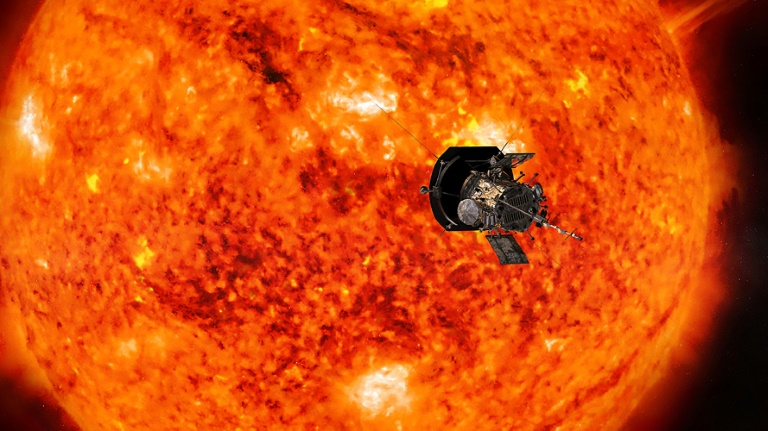 The probe’s main goal is to unveil the secrets of the corona, the unusual atmosphere around Sun.

Not only is the corona about 300 times hotter than the Sun’s surface, it also hurls powerful plasma and energetic particles that can unleash geomagnetic space storms and disrupt Earth’s power grid.

“The Parker Solar Probe will help us do a much better job of predicting when a disturbance in the solar wind could hit Earth,” said Justin Kasper, one of the project scientists and a professor at the University of Michigan.

The probe is protected by an ultra-powerful heat shield that is just 4.5 inches thick (11.43 centimeters).

The shield should enable the spacecraft to survive its close shave with the centre of our solar system, coming within 3.83 million miles (6.16 million kilometers) of the Sun’s surface.

The heat shield is built to withstand radiation equivalent up to about 500 times the Sun’s radiation here on Earth.