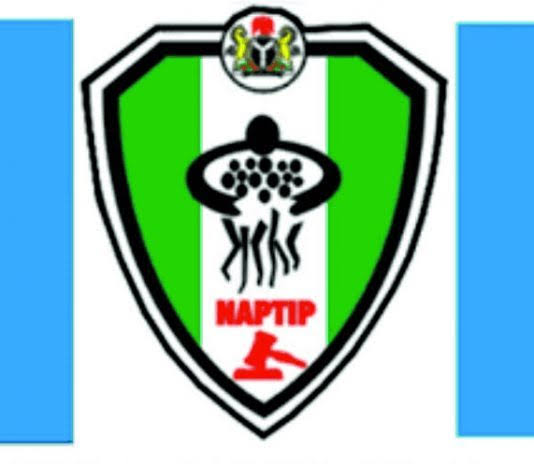 The National Agency for the Prohibition of Trafficking in Persons (NAPTIP) has arrested a labourer, Lawalli Bala, of Rikina village in Dange/Shuni Local Government Area of Sokoto State for alleged homosexuality.

Bala was alleged to be sodomising 12 underage children in the night when parents of the children were sleeping.

Mr Mitika Mafa-Ali, the NAPTIP Zonal Head in charge of Sokoto, Kebbi and Zamfara states disclosed this on Saturday in Sokoto.

Mafa-Ali said the suspect, aged 30, was a labourer working for the parents of the children.

He allegedly took the advantage to lure the children into homosexuality in the night when the parents are asleep.

He said the suspect was arrested following a tip off and has confessed to the crime.

The zonal head added that investigation was in progress and that the suspect would soon be charged to court.

Speaking to News Agency of Nigeria (NAN) while in custody, Bala said he came to Rikina village from Zamfara and was assisted and sheltered by the children’s parents.

The suspect confirmed engaging the children in homosexuality as they mostly sleep together in the night.

He attributed the incident to satanic move, adding that he was introduced into homosexuality acts by somebody when he was in Niger and continued with act as a source of pleasure.

One of the victims named withheld, told NAN that he was 14 years in primary 4 at Rikina Primary School.

The victim said the suspect traced them on their various sleeping places.

The victim said he, along with others, mostly woke up in the morning to notice sperm on their backs as some of their trousers were torn or removed by the victim while they are asleep.

A parent, who pleaded anonymity, told NAN that the case had earlier been reported to the local Hisbah Officials before it was taken over by NAPTIP.

He said the incident was devastating as the suspect was considered as member of the community with all forms of assistance rendered to him.