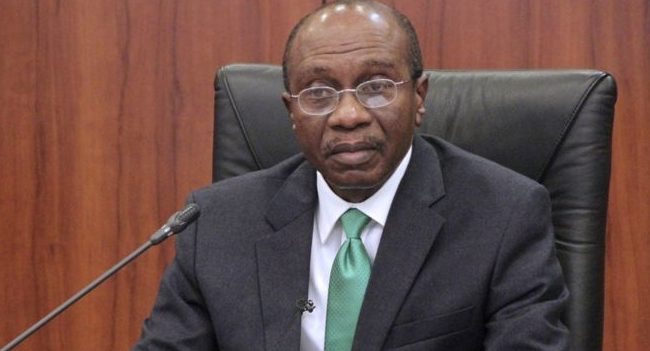 Ogoni communities in Rivers have instituted a contempt proceeding against the Central Bank of Nigeria Governor (CBN), Mr. Godwin Emefiele, at the Federal High Court, Abuja.

The charge is over his alleged refusal to order payment of N182 billion to them.

The N182 billion was awarded against Shell Petroleum Development Company over its oil spillage that affected Ogoni land.

The Ogoni people, represented by Mr. Lucious Nwosu (SAN), filed the contempt charge praying the court to commit the CBN governor to prison for allegedly disregarding a court order that awarded the money to the Ogoni people.

When the matter was called on Wednesday, Nwosu decried the absence of the CBN governor in court.

According to Nwosu, the charge against Emefiele is semi criminal in nature and it requires his presence in court to answer the charge.

However, counsel to Emefiele, Mr. Damian Dodo (SAN), informed the court that it was not in the habit of his client to undermine the authority of the court.

Dodo assured the court that his client would do the needful at the appropriate time.

For its part, Shell petroleum, represented by Mr. Olawale Akoni (SAN), informed the court that he had filed a motion praying the court to dismiss the contempt charge or, in the alternative, to stay proceedings after taking arguments.

The judge, Justice Taiwo Taiwo adjourned the matter until January 26,  2021 and directed Emefiele and other parties in the suit to obey the court.(NAN)