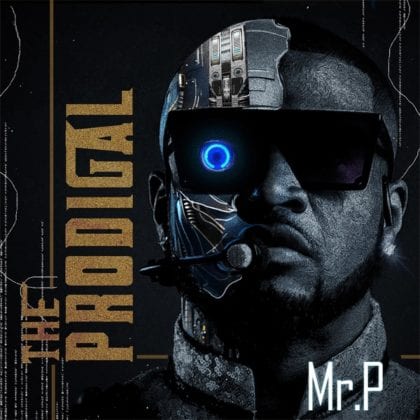 Okoye took to his official Twitter account @ PeterPsquare on Friday to announce the release.
“The Prodigal Album is officially out! Big congratulations to us all, Team P! We did it! God bless y’all. Available on all music streaming platform,” he twitted.
The Prodigal features a stellar line up of collaborations with renowned artists like Tiwa Savage, Simi, Teni,
Wande Coal, Tamar Braxton, Singah, Mohombi, DJ Switch, and OvieKelz.
Okoye who had been on break from music scene to focus on his lottery business appears now to have been making music for his fans.
He had announced in a tweet in January that he was glad to disappoint the naysayers and haters as he is set to drop a new album titled “The Prodigal.”
He disclosed also that he would announce the release date for the new album.
The artist wrote: “This is more like me trying to express myself, my creativity. I want to be in charge of myself, I want to get things done.
“Getting the opportunity for people to know my own sound. My music is not like every song you must play them in the club.”
He also told BBC Radio 1xtra in January that from now till November 2021 he would blow his Trumpet.
“I will make my noise, loud my volume and brag my bragging because i am the man of grace.
READ ALSO: Actress Bukky Wright Gets Range Rover Velar Birthday Gift From Son
“This Album ‘THE PRODIGAL’ will change the narrative. Team P brace yourselves up we are about to take things to a whole new level.
“I have worked so hard on this project and mark my words! It is the Album of all Albums,16 brand new songs never heard before! No singles! Straight to Album.
“New producers, collaboration, Creative team, song writers Choreography, sounds and equipment.
“Most of all Brand New me,” Okoye said.
Peter is the twin brother of Paul Okoye and they are popularly known by their stage name as P-Square for their famous R&B and hip hop songs.
The duo had released different songs, won many awards and prizes before their fallout in 2017 over misunderstanding.(NAN)