The Nigeria Centre for Disease Control (NCDC) has registered 66 new cases of the Coronavirus (COVID-19), bringing the total number of infections in the country to 163,063.

The NCDC disclosed this on its official Twitter handle late Friday.

The News Agency of Nigeria (NAN) reports that  the country’s daily infection rate continues to reduce, from an all-time high of 2,314 on Jan. 22, to 48 as of March 29.

The public health agency said the new infections were recorded from  nine states and the Federal Capital Territory (FCT).

According to the latest data released, Enugu state led with 18 cases, followed by Lagos with 17, Kaduna with 10, Rivers with 8, Akwa Ibom with 6, Kano with 2, Osun  with 2, and Jigawa, Plateau, and FCT with 1 each.

The NCDC further disclosed that 127 people were discharged after recovering from the disease.

The public health agency said that the country’s active cases stood at 9,170 as per the past 24 hours.

According to NCDC,  a multi-sectoral national emergency operations centre (EOC), activated at Level 3, has continued to coordinate the national response activities in the country. 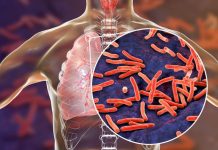 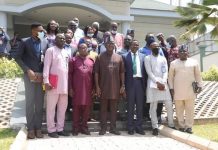 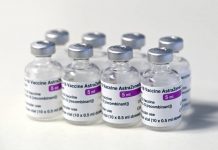 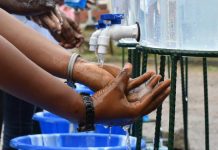 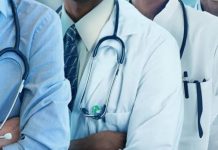 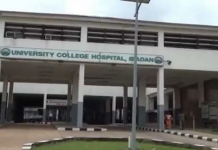