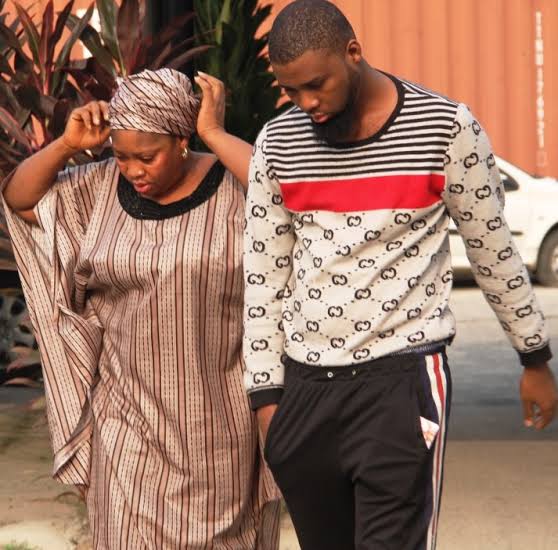 A Federal High Court sitting in Lagos, has sentenced a woman and her son to three years imprisonment for defrauding an American of the sum of $82,570.

Mrs. Damilola Adeyemi and Alaba, her son had been brought before Justice C. J. Aneke on four counts charges bordering on “fraudulent trick business and email compromise” by the Economic and Financial Crimes Commission (EFCC).

The duo pleaded guilty to the charges at their arraignment on Tuesday.

According to the prosecuting counsel, Bilikisu Buhari, the mother and son acting in cohort with one Kareem Russel, who is still at large, defrauded the Chief Executive Officer of American Cranes Manufacturing Company.

Buhari disclosed that Damilola and Alaba carried out the fraud by dishonestly representing themselves as the CEO of American Cranes Manufacturing Company, “and thereafter, sent an email from [email protected] with the intent to gain advantage to yourselves.”

The offences were said to have been committed in June 2017 while the suspects were arrested on September 6, 2019.

The EFCC prosecutor told the court that the offences were contrary to sections 27 (1) (a) and 23 (3) of the Cybercrime (Prohibition, Prevention, etc) Act, 2015, and were liable to be punished under Section 22(1) of the same Act.

The offences were also said to have contravened sections 421 and 422 of the Criminal Code Act, Cap C38.

After listening to the prosecutor, Justice Aneke said he would temper justice with mercy, because the suspects pleaded guilty to the charges immediately rather than waste the Court’s time.

He thereafter sentenced them to three years imprisonment on each of the four counts, but said the sentences would run concurrently.

Aneke noted the fact that the duo had admitted guilt and showed remorse notwithstanding, the court still had the duty to administer punishment in accordance with the relevant laws to serve as a deterrent to others.