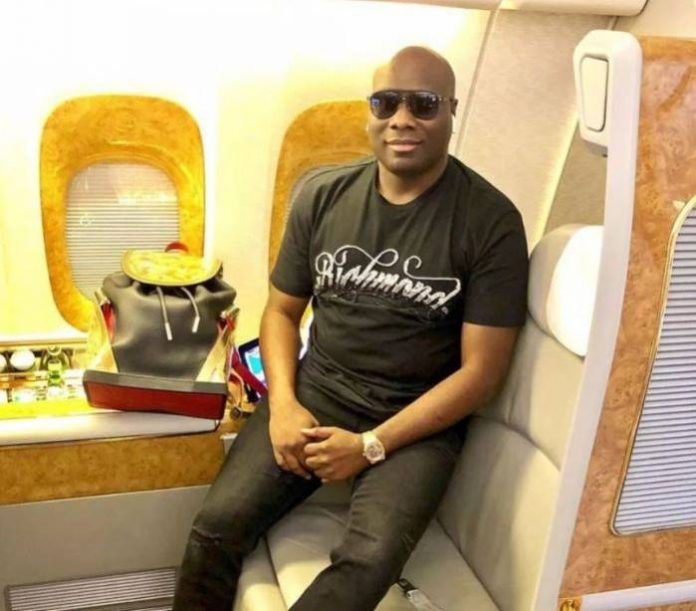 The Economic and Financial Crimes Commission, EFCC, had arranged Mompha before the court on a 14-count charge.

Mompha, however pleaded not guilty to the charges.

After taking his plea, the judge ruled that the accused be kept in the custody of the Nigerian Correctional Services pending the outcome of his bail application.

Mustapha was charged alongside a company, Islamob Global Investments Ltd.

The EFCC alleged that he laundered N33.006 billion through Ismalob Global Investment Ltd. From 2015 to 2018.

“The first defendant, between 2015 and 2018, procured Ismalob Global Investment Ltd. To retain the aggregate sum of N18 billion in its account number 5260000846 domiciled in Fidelity Bank Plc.

“Mompha, between 2015 and 2017, also aided the company to retain the aggregate sum of N14.9 billion in the same Fidelity Bank Plc account.

The prosecution counsel further alleged that the sums were proceeds of fraud, adding that the offences contravened Sections 15(2) and 18(3) of the Money Laundering (Prohibition) Act. 2011, as amended, and punishable under Section 15 (3) of the same Act.

Hearing of the defendant’s bail application has been fixed for Nov. 29.