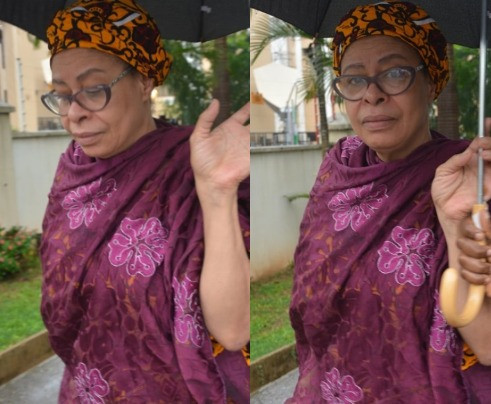 Debo Adeniran, CACOL’s Executive Chairman, in a statement issued by Toyin Odofin, the group’s Media and Publications Officer, and made available to NEXT EDITION, stated that the development was heart lifting after many years when top Nigerians were involved in fraudulent allocations, where money meant for the purchase security ammunitions were allegedly laundered by some looters under the former administration.

He said: “Following different corruption cases in the country, corruption has been the major setback of our system, ranging from money laundering, fraudulent act, bribery, and internet fraudster etc., unless emphasis could be shifted from severity of punishment to certainty of detention in criminal offences, the fight against corruption would remain a hallucination.

“It is against this background that many of our economy watchers, outside and within the country, advocated for more stringent punishments and sanctions against those looters and thieves who continually perpetrate these heists with the belief that grand corruption is still a bailable offence in Nigeria and so, they could easily get away with it.