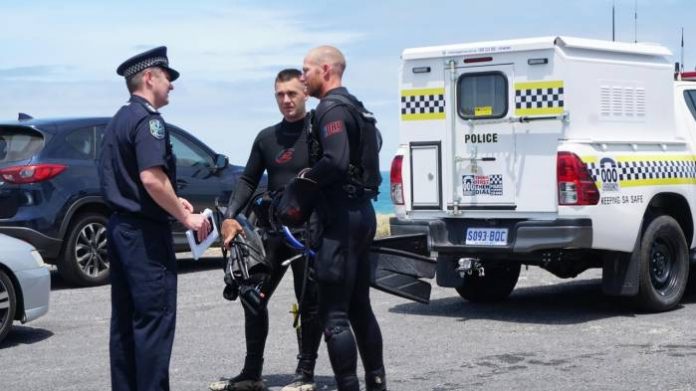 The items are all believed to belong to the missing man, according to the police.

The man, from regional Victoria, was snorkelling in the waters off Port Macdonnell in the state’s south-east when he went missing on Thursday afternoon.

A police helicopter spotted a shark in the area around that time. (dpa/NAN)