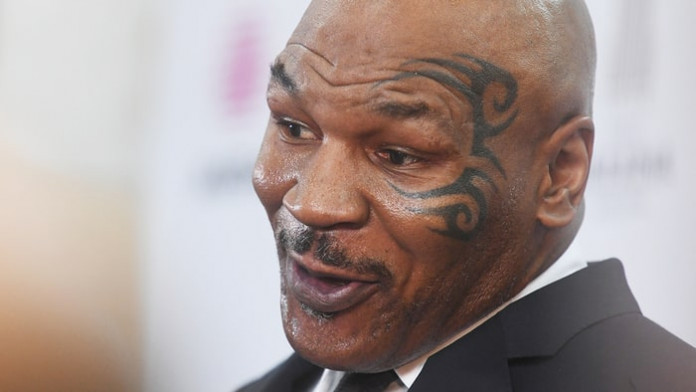 Former undisputed heavyweight champion Mike Tyson is very open to the possibility of having exhibition fights with some of the top heavyweights of today – like Tyson Fury, Anthony Joshua and Deontay Wilder.

Tyson believes the matches could potentially raise an enormous amount of money for charity.

The 54-year-old boxer will return to the ring on November 28th, when he faces the 51-year-old, former four division champion, Roy Jones Jr., in an eight round exhibition bout at Staples Center in Los Angeles, California. The event will be distributed on pay-per-view.

Tyson retired from the sport in 2005, when he was knocked out by journeyman Kevin McBride.

According to Tyson, he decided to return in order to raise millions for charitable organizations.

“There’s so many people out there that we can do so much for, and it wouldn’t even be a tenth of their charitable heart to do something like that. In fact, fight exhibitions with me, and most of our charity would go to people who desperately need it.”

Tyson has no problem with anyone who views his upcoming fight with Jones as an “exhibition” – although the Hall of Famer insists that it’s going to be a real fight.

“I want you to label them as exhibitions because there’s no hard feelings,” Tyson said.

“It has a charity exponent and I look at that as bigger than me. ‘Buying a new car, a new girlfriend, a new mansion, a new plane… that doesn’t do it for me anymore. It just doesn’t work.”