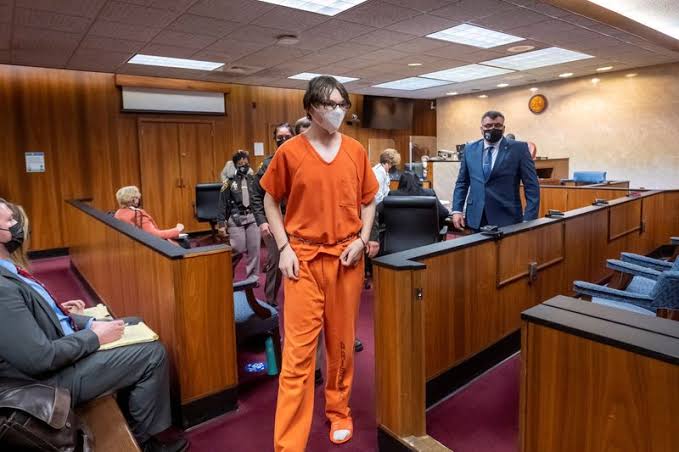 A Michigan teenager on Monday pleaded guilty to murder and terrorism charges in a mass shooting that killed four teenagers and wounded several others at a high school outside Detroit.

Ethan Crumbley, 16, was accused of opening fire at Oxford High School on Nov. 30, 2021, with a semi-automatic handgun that his father purchased for him as a Christmas gift days before the massacre.

Crumbley, who was a 15-year-old at the time of the shooting, pleaded guilty in Oakland County Circuit Court to a total of 24 charges, including one count of terrorism causing death and four counts of first-degree murder.

He was also charged with seven counts of assault with intent to murder and 12 counts of possession of a firearm in the commission of a felony.

Oakland County Chief Assistant Prosecutor David Williams said in a statement on Friday that there have been no plea deals, reductions, and no sentencing agreements in the case.

Earlier this year, lawyers for Crumbley said in a court notice that he would mount an insanity defense.

In that case, Rochester District Court Judge Julie Nicholson said evidence showed they had purchased a gun for their son despite signs that he was a “troubled young man.”

The case appears to be the first in the United States in which the parents of a teenage school shooter have been charged with crimes attributed to their child.

They however pleaded not guilty. 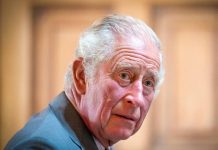