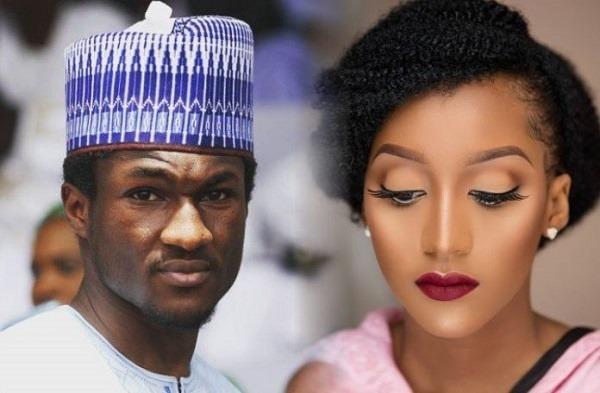 Preparations for the planned wedding of President Muhammadu Buhari’s son, Yusuf Buhari, have started in earnest.

On Sunday, the President’s delegation visited the Emir of Kano’s palace where talks about the wedding were held.

Governor of Jigawa State, Abubakar Badaru, led the President’s delegation to the Palace of Emir of Kano alongside other top government officials.

It was gathered that Yusuf, the only son of President Buhari met his heart-throb, Zarah Ado Bayero, in the United Kingdom where they both had their undergraduate studies.

Here are the interesting things to know about the ‘incoming’ daughter-in-law of the President:

Zarah Ado Bayero is a 19-year daughter of Emir of Bichi, Alhaji Nasir Ado Bayero, who is the fourth child of late Emir of Kano, Alhaji Ado Bayero. Her father, aside being an Emir, is also the Chairman of 9mobile. He was the first child born at the official residence of Kano Emirate known as Gidan Dabo.

He was the district head of Fagge, Tarauni and Nassarawa Local Government Areas before he was appointed a first-class monarch by the administration of Governor Abdullahi Ganduje.

Zarah, is the second daughter of the Emir and she studied Architecture in the United Kingdom.