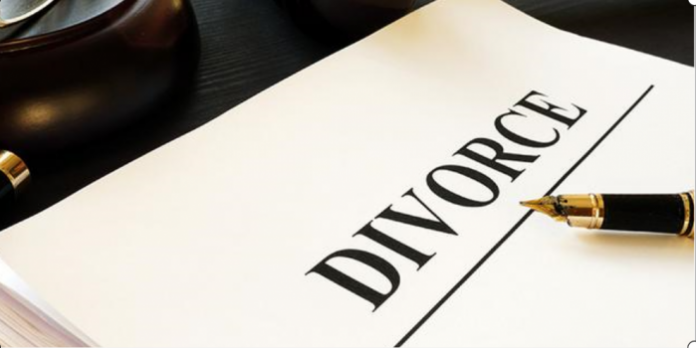 A 40-year-old man, Abdullahi Mustafa, on Wednesday demanded for N200,000 from his wife, Asma’u Muhammad, in exchange for her ”redemption.”

Mustafa, made the demand after his wife prayed a Shari’a court sitting in Magajin Gari, Kaduna to dissolve their 10-year-old union through Khul’i, a process where a wife returns dowry to her husband to be free from the marriage.

He told the court that he would not accept the N20,000 dowry he gave his wife 10 years ago, adding: ”the amount will not be enough to marry another wife.

“Time has changed and the value of Naira has depreciate. Besides, marriages are costly. As such, I can’t accept the old dowry,” he said.

The complainant had earlier told court that she was afraid to disobey Allah by not being a submissive wife and was ready to return the N20,000 dowry she received from the defendant.

The Judge, Murtala Nasir adjourned the matter until Aug. 9 for ruling (NAN)