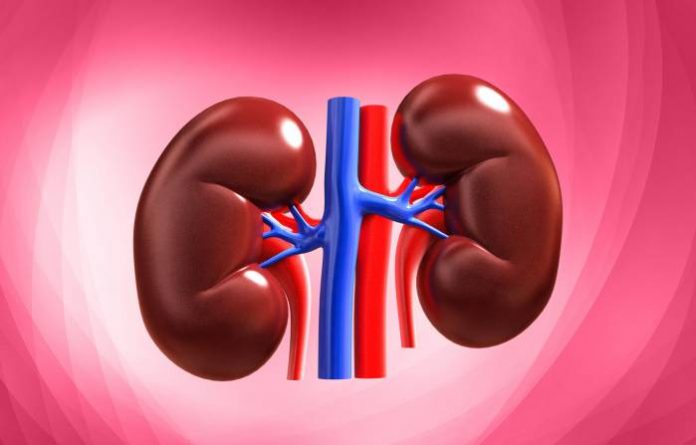 Okwuonu, who is also a nephrologist, said this on Wednesday during a seminar organised by the foundation in Aba.

He said that more than one-third of kidney disease patients in Nigeria die of malnutrition because of misinformation about dietary intake and kidney disease management.

Okwuonu said he discovered that most kidney disease patients relied on the internet or public opinion for nutritional recommendation, which usually resulted in severe complications.

He said that the event was organised to address the numerous misconceptions associated with dietary intake for a kidney disease patient.

He said: “Moving forward, we want to publish a book on dietary management for kidney disease patients, which would be given to our patients for free.

“We desire to circulate this piece of literature to all the Southeastern states because we want kidney disease patients and their caregivers to be well informed.

“We understand that the major challenge people with kidney disease face is finance.

“Therefore, we are offering free dialysis services to our patients until the end of this year.”

Earlier, Mrs Eunice Enyiocha, a Nephrology Nurse, described kidney disease as a progressive long-standing damage to the kidneys which could lead to minor and major disorders in the body.

Enyiocha said that early detection and proper management were key to tackling the disease.

Also, Mrs Confidence Solomon, a Dietician, described the importance of nutritional management in kidney care as enormous because of its vital role in the overall health of the patient.

“Nutritional management in the treatment of kidney disease is individualised and requires an individual to seek the advice of a dietician for dietary recommendations suitable for the individual,” Solomon said.

In separate interviews with the News Agency of Nigeria (NAN), some participants expressed joy over the information they received about proper dietary management for kidney disease patients.

Mrs Conscience Nnaemelu, a civil servant, said that the information greatly addressed the various misconceptions she had about dietary intake.

NAN reports that the event featured lectures, question and answer session as well as free counselling for the participants. (NAN)