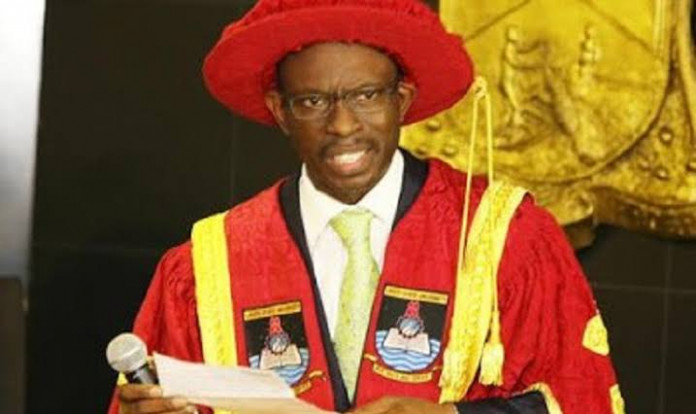 According to Adekoya, the institution’s Governing Council took the decision at its 119th Statutory Meeting on Oct 4, in line with the recommendation by the Joint Council/Senate (Academic) Disciplinary Committee.

The Lagos State University (LASU) on Tuesday disclosed that it has dismissed three of its academic staff for acts of sexual harassment and misconduct.

According to Adekoya, the institution’s Governing Council took the decision at its 119th Statutory Meeting on Oct 4, in line with the recommendation by the Joint Council/Senate (Academic) Disciplinary Committee.

The statement further said that 29 non-academic staff of the university had benefited from an internal recruitment exercise recently conducted by the university.

Adekoya, reiterated that the dismissal of the lecturers further demonstrated the university’s zero-tolerance for sexual harassment and general indiscipline adding also that the promotion and recruitment exercises were in line with management’s resolve to continually promote the welfare of both deserving staff and students of the institution.

Drs Odubunmi and Ogunwande were dismissed for inviting the female students they had harassed and failed their courses to their offices to write an exam on a Saturday.

The students had reported them to the university’s security unit where they were given recorders to trap them in the act.

LASUCOM lecturer, Gbeleyi was reported by two female students whom he asked to buy an injection, which he allegedly used to sedate them before  sexually taking advantage of them.