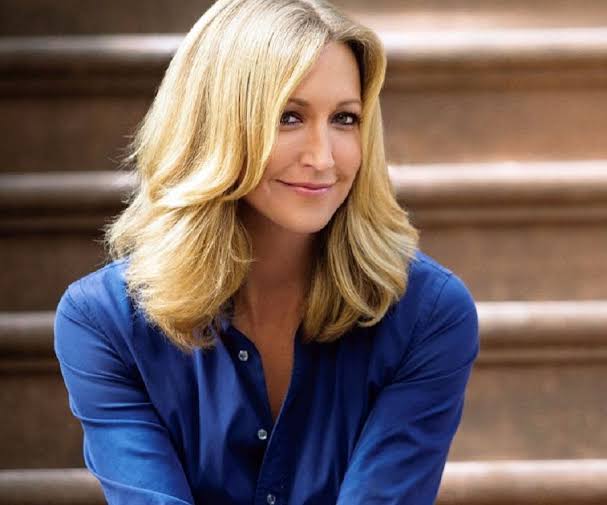 The Good Morning America host provoked outrage when she appeared to make fun of the idea that the 6-year-old would study the performance art as part of his school lessons.
Now she has taken to social media to apologise for her words which she agreed were “insensitive”.

The 50-year-old wrote in an Instagram story: “My sincere apologies for an insensitive comment I made in pop news yesterday,” she wrote.

“From ballet to anything one wants to explore in life, I say GO FOR IT.

“I fully believe we should all be free to pursue our passions. Go climb your mountain and love every minute of it.”

George is returning to his £18k a year St Thomas’s Battersea school next month and his new curriculum will involve weekly ballet practice.

Mum-of-two Lara told viewers: “Young Prince George – just six years old – is heading back to school like so many other kids around the world. But unlike other kids his age it sounds like the third-in-line to the throne is in for quite a demanding year.

“Details of George’s curriculum have been released making us all really happy we don’t have to do homework anymore.

“In addition to the usual first or second grade things, like maths, science and history, the future king of England will be putting down the Play-Doh to take on religious studies, computer programming poetry and ballet among other things.