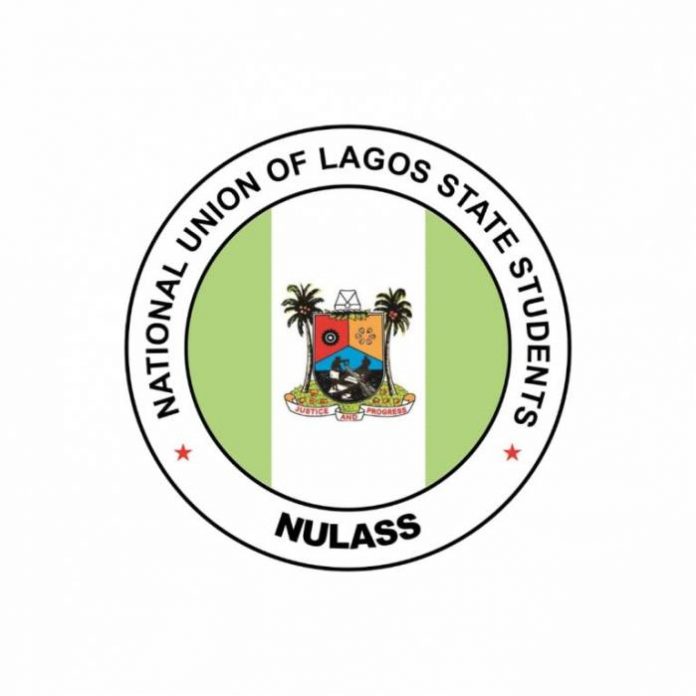 The National Union of Lagos State Students (NULASS) on Thursday appealed to the state government to ban movement of articulated vehicles during daytime to culagosrb accidents and continuous loss of lives.

This is contained in a statement jointly issued by Mr. Shasanya Akinola, President of NULASS and Mr. Hassan Abdulsalam, Public Relations Officer of the union.

NULASS decried a Tuesday accident when an articulated vehicle ran into some pupils of Babs Fafunwa Millennium Junior and Senior School in the Ojodu Berger area of the state.

The vehicle killed and injured students as they were returning from school.

According to the statement, the union is saddened at the development, which threw affected families and Lagosians into mourning.

“It is disheartening that we have lost some future leaders of this state and the nation as a result of the articulated vehicle running into students and killing some of them.

“We are in a deep mourning as our young and vibrant talents who are on the verge of bringing glory to the state and to the nation were suddenly cut down.

“While we pray for God’s intervention to put a stop to every form of evil in our land, we passionately appeal to the Lagos State government to ban the movement of articulated vehicles in daytime,’’ then union stated.

It noted that Mr. Akinlola commiserated with the families of the victims, management and pupils of the school and Lagos State at large.

Akinlola expressed optimism that Gov. Babajide Sanwo-Olu would give prompt response to the appeal as part of efforts to end such accidents.

“May the souls of those that died in the accident rest in peace,’’ the statement read. (NAN)