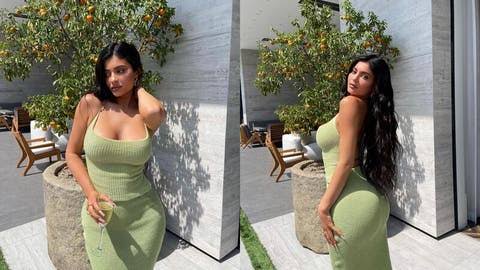 The 24-year old businesswoman confirmed the news with a video on her Instagram page on Tuesday, September 7, 2021.

The video clip began with a close up of a positive pregnancy test in her hand.

Scott and Jenner have been in an off-and-on relationship for years now and have a daughter together.