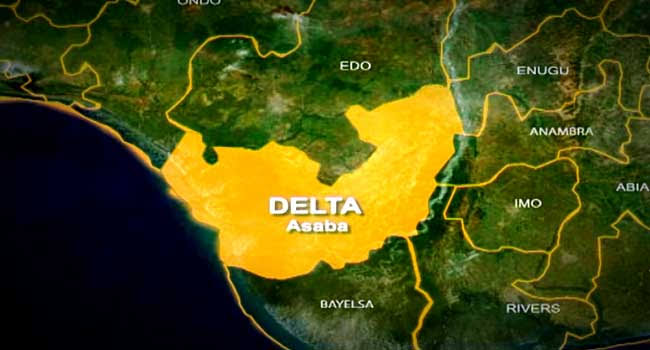 The body of a yet-to-be-identified female teenager has been found dismembered in Unuebu Aragba, Obiaruku community, in the Ukwuani Local Government Area of Delta State.

He said, “The young girl was murdered, dismembered and possibly used for rituals by evil men who will never know peace.

“As I speak now, this incident is causing tension and hostility in Ukwuani land between Amai and Obiaruku-Umuebu, as an Okada rider was reportedly abducted as well in the wake of the murder of this young girl.”

A spokesman for the police in the state, DSP Bright Edafe, confirmed the incident.

He said, “Yes, it is confirmed and the police are on top of the situation to arrest the suspects.”

Edafe, who condemned the heinous crime, called on residents to help the police with information that could lead to the arrest of the culprits.